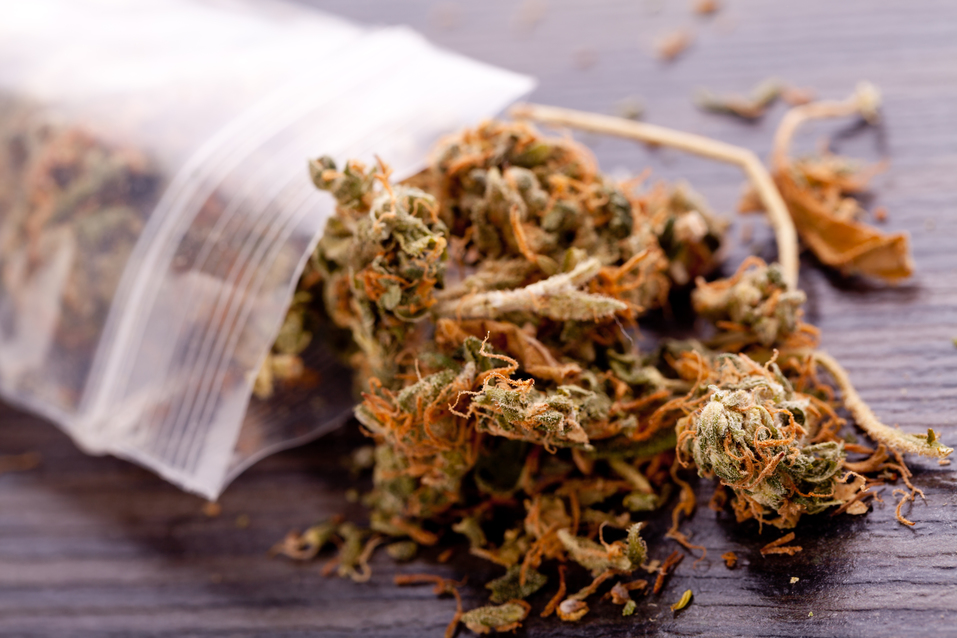 Ten Los Angeles students appear to have overdosed on cannabis edibles Thursday at their middle school in the San Fernando Valley, officials said.

The students, between 12 and 15 years old, were in mild to moderate distress at Van Nuys Middle School around 10:30 a.m., according to the Los Angeles Fire Department. Seven of them were taken to pediatric medical centers.

LAFD Capt. Erik Scott said the overdoses were possibly from edible cannabis products and investigators are trying to determine whether all 10 students got the substances from the same source.

Christopher Angel, 12, told the Los Angeles Times that three people in his class were affected.

“They were acting weird, tired, high,” he said.

Firefighters searched the campus to make sure there were no other ill students, Scott said.

Crews were able to determine that the substance was not related to fentanyl, a highly addictive and potentially lethal drug, and paramedics did not administer the opioid overdose-reversing drug naloxone, officials said.

In a statement, the Los Angeles Unified School District said medical assistance was requested “in an abundance of caution” but that the campus remained “safe and open for instruction.”

No other information was immediately available.