The closure of five Canopy Growth locations across Canada means the loss of 63 jobs in New Brunswick.

A news release from the cannabis company announced a total of about 220 jobs would be lost with closures in St. John’s, Bowmanville, Ont., Edmonton, as well as Fredericton. Outdoor grow operations in Saskatchewan are also being shut down.

“Canopy Growth has made the strategic decision to close a number of its production facilities and can confirm that its site in Fredericton, New Brunswick, will be closing as a result of the larger restructuring efforts outlined by the company earlier this year,” Jordan Sinclair, Canopy Growth’s vice-president of communications, wrote in an emailed statement.

In its release, Canopy Growth said it was necessary “to streamline its operations and further improve margins” as reasons for the closure, which comes 16 days before Christmas.

As of 1 p.m. Wednesday, the Fredericton location, which manufactures the company’s Tweed brand of recreational cannabis, had no employees on site.

A single security guard was present to direct questions to the company’s media line in Ontario.

CBC News requested an interview with Canopy Growth but was only provided email statements.

Canopy Growth was first authorized to cultivate cannabis plants and seeds in New Brunswick in March 2019.

At that time the… 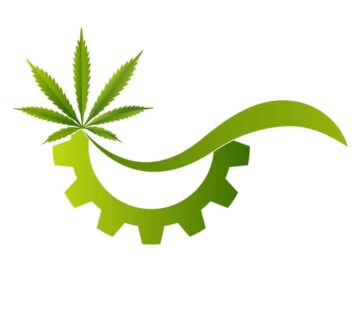 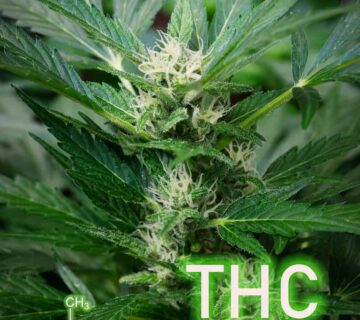