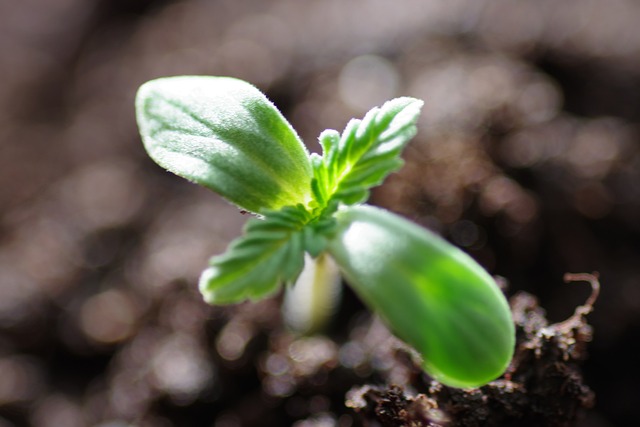 In just three months of Air Force and Space Force’s pilot programs that enable certain prospective applicants to join the services even though they tested positive for cannabis, the Air Force Recruiting Service granted waivers to 43 applicants, reported Military.com

These numbers are much higher than Air Force recruiting officials thought it would be. They were expecting to see around 50 cases per year, based on the previous years.

The military still does not tolerate other Schedule 1 substances, like heroin, ecstasy or methamphetamines. When it comes to marijuana, they were compelled to give it a second chance in view of the fact that the plant has become nearly mainstream.

According to Beth J. Asch, a senior economist at the nonprofit Rand Corp. who has been examining cannabis waiver policies in the armed services, the legalization trend is having a profound impact on potential recruits.