Air Force Recruits Who Test Positive for Marijuana May Now Get a Second ChancePosted by MMP News AuthorOn September 29, 2022 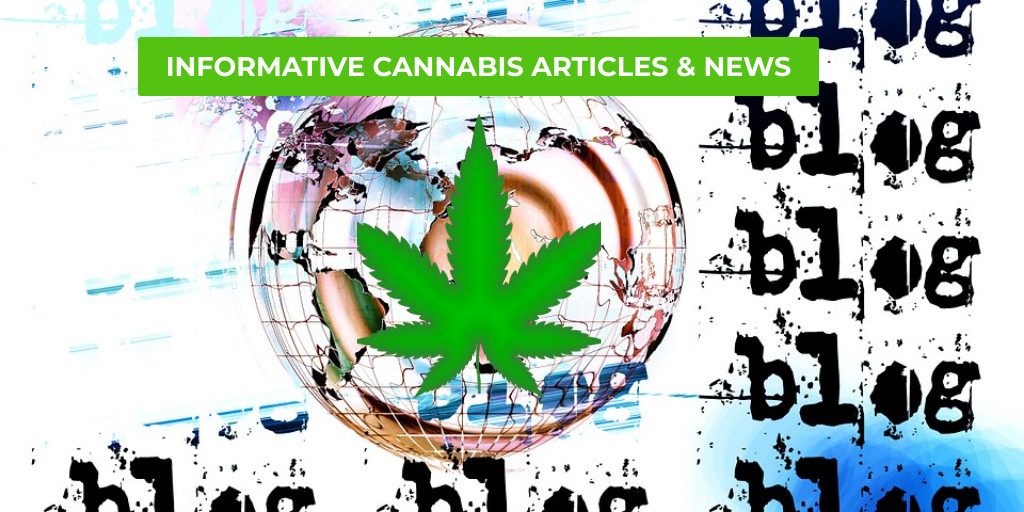 Potential Airmen and Guardians who test positive for the high-producing compound in marijuana during their entrance physical may still be able to serve, thanks to a new test program announced by the Department of the Air Force on Sept. 28.

Under the two-year program, recruits who test positive for tetrahydrocannabinol, or THC, during their physical exam at the Military Entrance Processing Station will be allowed to re-test in 90 days if they get a waiver from their recruiter.

In order to be considered for a waiver, the recruit must have a high school diploma, a score of 50 or higher on the Armed Forces Qualification Test, no Category 1 or 2 moral violations, and otherwise be medically qualified for service, according to an Air Force release.

Once the recruit enlists, he or she must still follow the Uniform Code of Military Justice and DAF policies, which prohibit drug use.

Prior to this new program, any recruit who tested positive for THC was automatically barred from ever serving in the Air Force or Space Force. But in recent years, public attitudes—and laws—regarding cannabis have changed dramatically.

According to the National Conference of State Legislatures, 37 states, three territories, and the District of Columbia have laws allowing the use of medical marijuana, while 19 states, two territories and D.C. allow for recreational use as well.