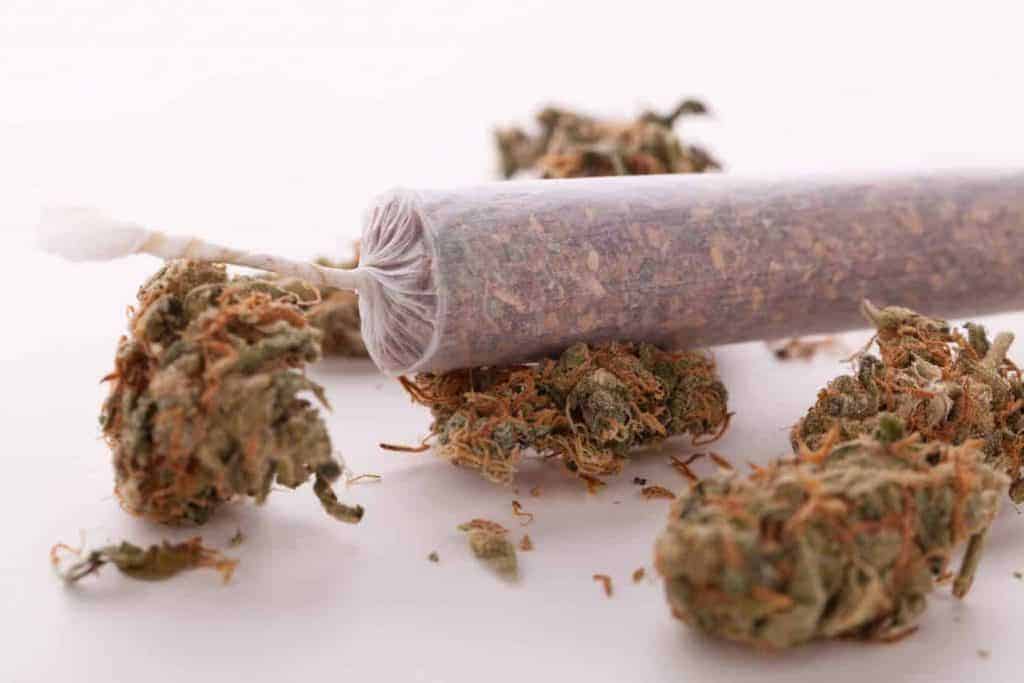 President Biden has taken the first steps to move beyond more than 50 years of failed drug policy. Earlier this month, the president directed his administration to begin the process that would remove marijuana from the list of the most dangerous illicit drugs, which includes heroin and LSD, and effectively eliminate a federal ban on using cannabis. President Richard Nixon, center, explains his request for an extra $155 million from Congress to combat the use of drugs, an issue he labeled “a national emergency,” on June 17, 1971. Harvey Georges/Associated Press, File

It is about time.

Ever since President Richard Nixon signed the Controlled Substances Act in 1970 and launched the war on drugs, Americans have suffered the consequences – especially people of color. Black people are six times more likely to be incarcerated on drug charges than their white counterparts, even though both groups use drugs at roughly the same rate.

“We knew we couldn’t make it illegal to be either against the war or Black,” Ehrlichman said in a 1994 interview with the journalist Dan Baum. “But by getting the public to associate the hippies with marijuana and Blacks with heroin, and then criminalizing both heavily, we…