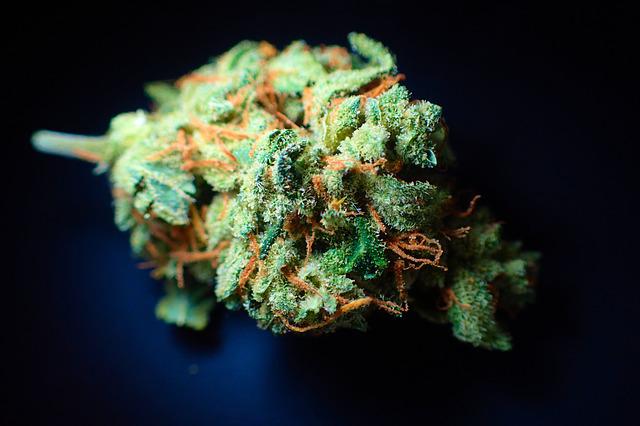 Arkansas medical marijuana regulators broke their own rules and made up new ones — violating the state constitution — to give a cultivation license to an obviously unqualified candidate, Pulaski County Circuit Judge Herb Wright found. He ordered that the license, the last of eight available, be rescinded and re-awarded using proper procedures.

Wright’s 15-page ruling Thursday night comes in response to a lawsuit by a marijuana grower applicant passed over for the license, 2600 Holdings doing business as Southern Roots Cultivation. The company claimed to be the legitimate applicant and asked the judge to award it the license. Wright concluded he had the authority to cancel the license but not the power to tell state regulators who to give it to.

“But the court does have the duty, when entreated, to point out when the state has exceeded the authority granted to it by the voters … in a constitutional amendment,” the ruling states. “The defendants, in awarding a cultivation permit to an entity that never applied, made a decision that violates the Arkansas Constitution, and it violates the rules enacted for the operation of the [Medical Marijuana Commission].”

The judge’s ruling comes as this year’s medical marijuana purchases in Arkansas reached $205 million as of Oct. 1, the latest figures available. Regulators predict that total sales will reach $275 million by the end of the year, which would top last year’s $265 million.

Speaking for the regulators, the commission and…