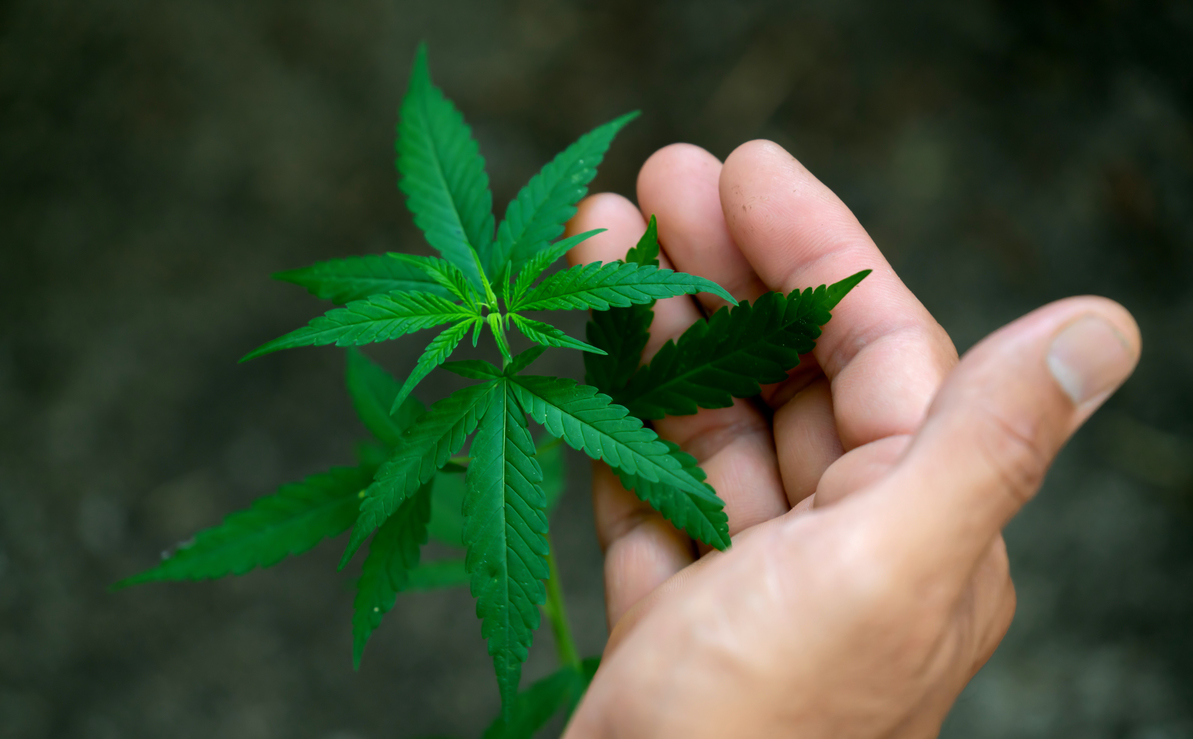 In Mexico’s Golden Triangle, where the northwest states of Chihuahua, Durango, and Sinaloa converge to form the country’s epicenter of marijuana and heroin production, the shift away from plant-based drugs to synthetic drugs in recent years has upended the traditional relationship between small farmers and criminal groups.

As we climbed the two-lane road into the Sierra Madre mountain range, the fresh scent of pine poured from the cone-bearing evergreens. Behind us, we were leaving a lush valley filled with corn, beans, and tomatoes. In front of us, we were entering a forest of sturdy trunks that once provided cover for the illicit marijuana plantations that abounded deep within it.

We soon turned onto a gravel path that led to a clearing. There, we met Francisco Ruíz Ochoa,** a farmer who guided us to a mid-sized plot of land beside several rows of crops protected by the cover of a greenhouse.

*This article is the third in a four-part investigation, “The End of (Illegal) Marijuana: What It Means for Criminal Dynamics in Mexico,” diving into how the legalization of marijuana in a growing number of US states is impacting organized crime dynamics in Mexico. Read the full investigation here.

For generations, Ruíz’s family lands were mostly populated by cannabis and poppies. The crops were sold to local Mexican criminal groups, which would then process the cannabis plant into the final marijuana product, and the opium gum into heroin before exporting it abroad,…