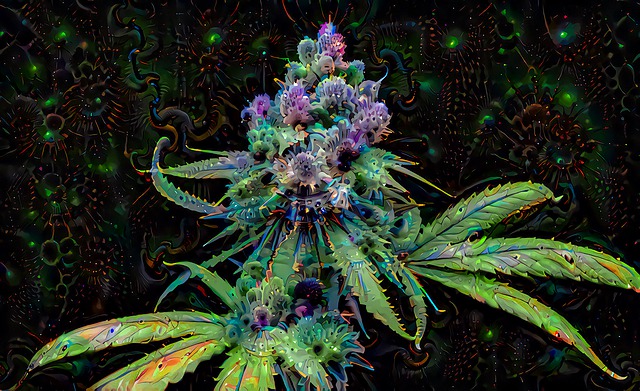 During an Arkansas PBS debate Wednesday, Arkansas Attorney General candidates disagreed over Roe v. Wade, which affirmed a constitutional right to abortion in 1973. Democrat Jesse Gibson said the ruling was correct while Lieutenant Governor Tim Griffin, a Republican, said the case was not properly decided.

The U.S. Supreme Court overturned the case in June. The decision triggered the implementation of Act 180 of 2019 in Arkansas, which bans abortion in the state except to save the life of the mother in a medical emergency.

Gibson, who said women should have the right to bodily autonomy, called the decision “the most egregious form of overreach.”

Griffin said he has a pro-life record, but has always supported exceptions for rape and incest. Arkansas’ abortion ban does not include these exceptions, but Griffin said legislators have been discussing the law and he expects that to continue when the General Assembly convenes in January.

That’s still months away, said Gibson who asked how many women will “be put in impossible positions” before action is taken.