Turnaround moments in markets are amazing occasions that can shift momentum, reconfigure trajectories and recalibrate prospects. They can change a losing game into a victory and recast the path forward in a brighter light.

And that is exactly what Aurora Cannabis (NYSE:) (TSX:) investors will be looking for when one of the world’s largest marijuana growers in North America unveils its latest quarterly earnings later this month—a turnaround moment that will show improvements in key areas.

The Edmonton-based cannabis producer has had a horrendous year. Not only is its stock down 68% since January, but it has posted two consecutive quarters of in addition to consistently posting negative operating income. 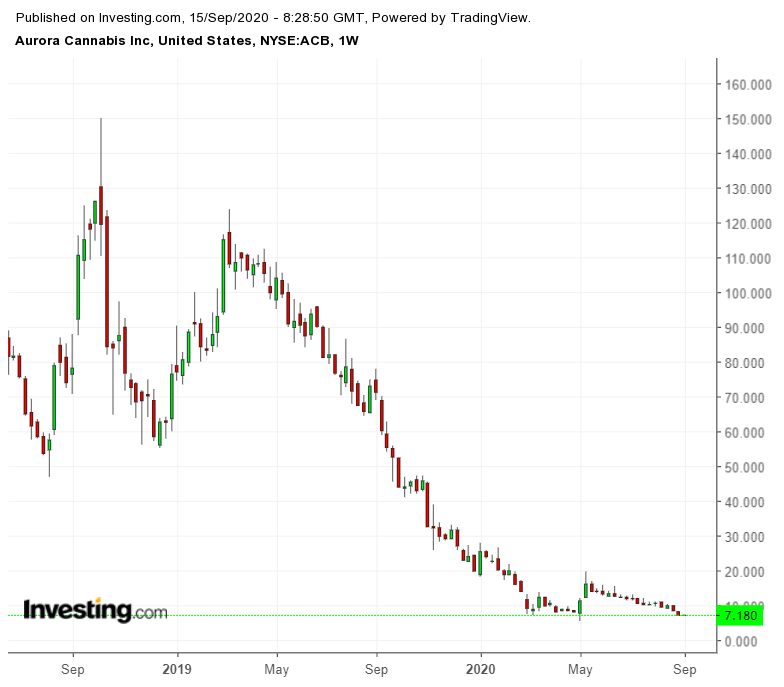 Will the reversal materialize? With fourth quarter earnings set to be revealed on Sept. 22, the clock is ticking loudly.

The first concrete sign of a turnaround effort to reshape the company’s future came last week, as Aurora announced the appointment of a new chief…

Harvest, Arizona's largest cannabis company, to be acquired in $2B deal

Illinois man apprehended with felony quantity of marijuana in Wildwood