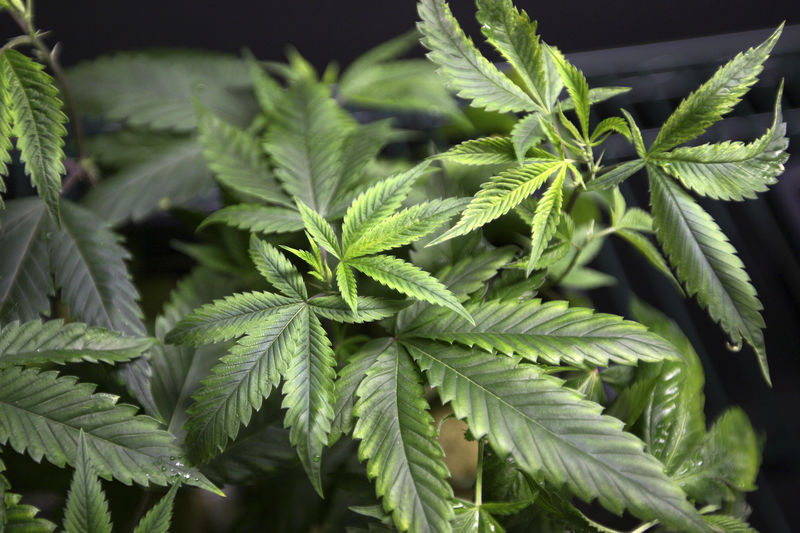 The activist investor resigned as a senior advisor to Aurora Cannabis to pursue other commitments, Bloomberg reported. Peltz, a founding partner of Trian Fund Management, a $9 billion hedge fund, joined Aurora 18 months ago to help the company devise a strategy for the U.S. market, Bloomberg said.