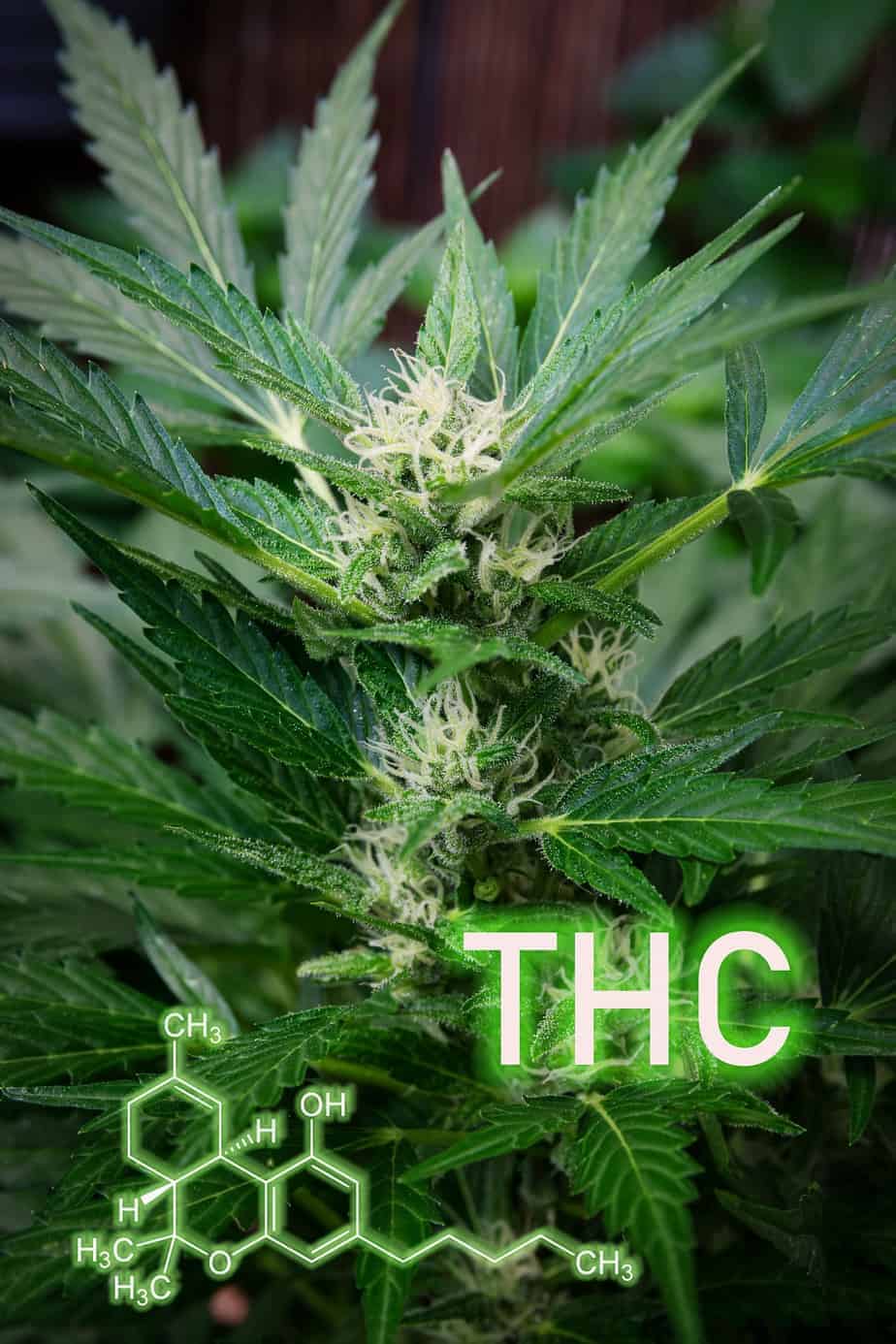 PATNA: Narcotics Control Bureau’s (NCB) Patna unit has arrested three persons and allegedly seized 370kg of cannabis concealed in a truckload of coconuts. One of the largest traffickers in the region have been arrested, said NCB.
According to NCB, a national permit truck carrying 370kg of ganja at Zero Mile Toll Plaza, Bhagalpur, Bihar was seized in the early hours of Tuesday.
“The truck was laden with coconuts and the large quantity ganja seized was concealed beneath it,” said NCB in a statement.
The NCB further said, “Three persons namely I Pal resident of Haryana, AK Yadav resident of Bihar, GK Sah resident of Bihar were arrested in connection with the seizure.”
“GK Sah is one of the major ganja traffickers operating in Northern Bihar, who sources his ganja directly from the illicit ganja production belt of Andhra Pradesh-Odisha border,” the NCB said.
NCB team had earlier seized 766 kg ganja on January 10, 2019. The consignment was believed to be sourced from Visakhapatnam…