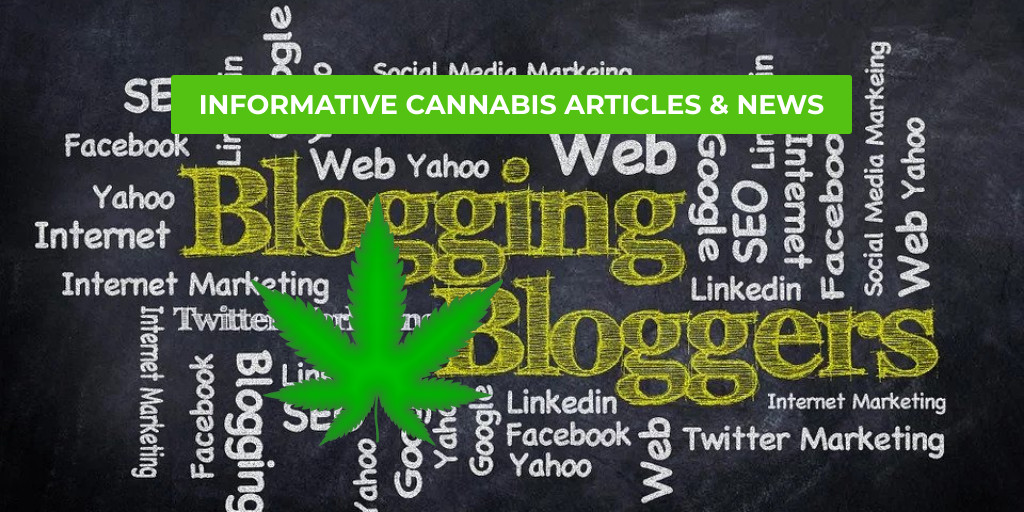 BIRMINGHAM, Ala. (WIAT) — Birmingham has become the latest city in Alabama to allow medical marijuana dispensaries to be open for business. However, it will be a while before any pop up in town.

During its meeting Tuesday, the Birmingham City Council approved an ordinance that would allow medical marijuana dispensaries to operate in the city. The ordinance was recommended by Mayor Randall Woodfin and passed with seven councilors approving the motion while one abstained from the vote.

Some council members had questions about how the city would be able to regulate these dispensaries. Applications would be accepted through the Alabama Medical Cannabis Commission, who would also approve licensing. However, Woodfin said the city would have the ability to approve zoning guidance on where dispensaries could be located.

“We have a process that we need to work out, and it’s not even in draft form,” Woodfin said.

Councilor Hunter Williams brought up how some neighborhoods may not want dispensaries in their areas. Woodfin responded by addressing the stigma of medical marijuana.

“This is not a CBD store,” he said. “If you don’t have a prescription or card, you can’t even buy anything.”