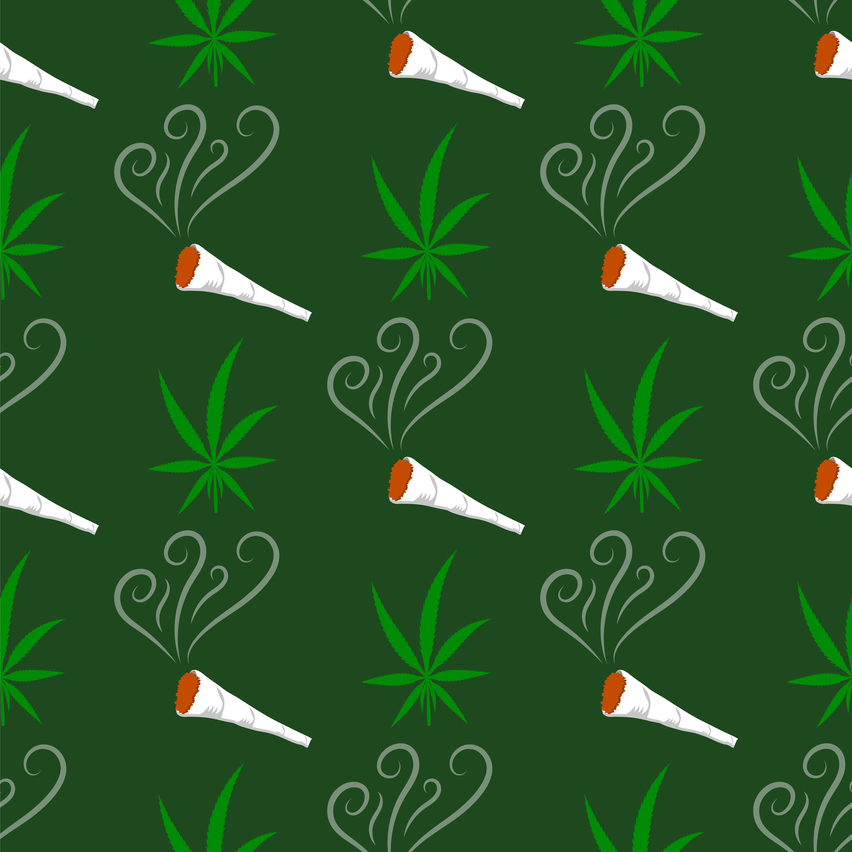 A woman is facing charges after police confiscated 90 pounds of Marijuana that were being delivered from California.

Authorities say a local common carrier told officers they had ten suspicious parcels that smelled like Marijuana. They said the packages came from Ranch Cucamonga, California.

According to authorities, the packages were sent to three different addresses in Evansville.

The Evansville-Vanderburgh Drug Task Force arrived at the scene and noted a strong smell of Marijuana coming from the packages.

An Evansville Police K9 alerted the presence of illegal narcotics, according to authorities.

Authorities say they obtained a search warrant for all ten packages and seized 90 pounds of Marijuana in 90 packages. The Marijuana field tested positive for THC.

Detectives began surveillance of a home on Newburgh Road in Evansville. Detectives conducted a controlled delivery of the packages to the address.

When the packages were delivered, police say a man opened the door and asked for the packages to be dropped off in front of the pool house. They say the man said that a woman had stayed the night in the pool house, and that she said she was expecting packages. Detectives say the homeowner told them he uses the pool house as an Air BNB house.

The homeowner said the woman texted him and told him she would be at the house in 20 minutes. Authorities…