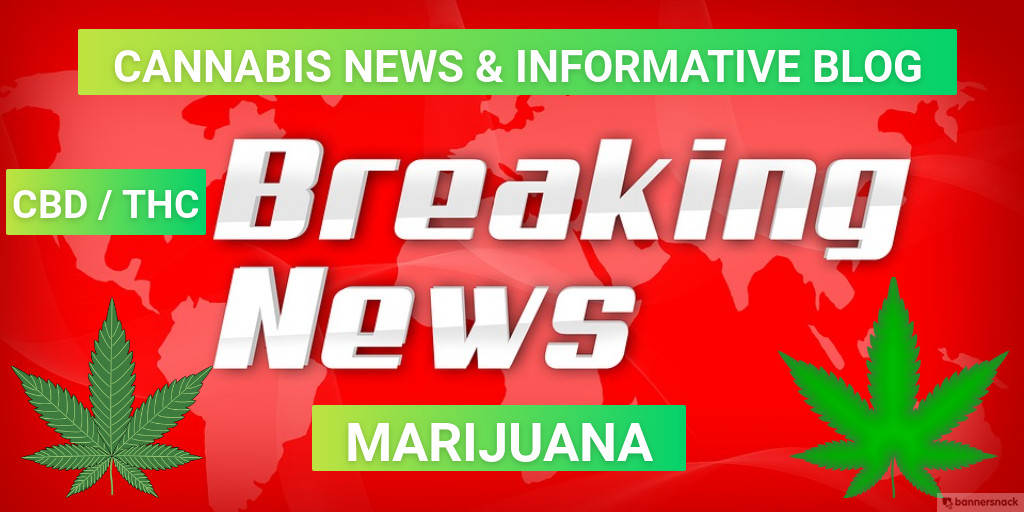 Netizens are not letting Department of Justice Secretary Boying Remulla off the hook, despite his insistence that he would not intervene on behalf of his son, who was arrested this week for possession of PHP1.3 million (US$22,058) worth of marijuna.

The hashtag #BoyingRemullaResign trended on social media after the justice secretary’s posted a handwritten note yesterday promising he would not intervene in the authorities’ investigation. In the note, he wrote that his 38-year-old son would have to “face his predicament as a fully emancipated child” and wished him “a path of redemption.”

Remulla’s son, Juanito Jose Diaz Remulla III, was arrested by authorities on Tuesday after allegedly being found in possession of a kilogram of imported kush that authorities estimated had a street value of PHP1.3 million.

Under Filipino law, anybody found guilty of importing over 500 grams of marijuana could potentially face life imprisonment and a penalty between PHP500,000 to PHP10 million (US$8,487 to US$169,740).

Filipinos online felt that Remula’s statement was not sufficient and called for him to resign out of delicadeza (propriety) and to give way to an impartial investigation.

“With his own son facing drug charges, Boying Remulla has lost all moral authority to be Secretary of Justice. I join calls for him to resign immediately,” academic Gideon Lasco wrote on Twitter.