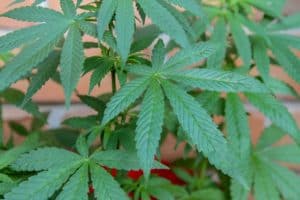 Canada leading cannabis legalization efforts much more progressively than the USA. Full legalization will soon take affect across the nation.  Don’t get us wrong though the US is taking great steps and moving in the right direction, at a greater pace than ever before. It won’t be long before the US sees nationwide legalization. The medical benefits are becoming more widely known and accepted and the right for adults to use recreationally is now being respected and granted in some states such as Colorado.

Canada is moving much more quickly in this regard. You can even buy weed online and have it shipped to your doorstep within Canada. I don’t think that is something the USA will see for a very long time. Hopefully Canada will be able to set a model and framework for other countries to adopt. We will see how things such as online ordering plays out. All we can do is hope that the US pays attention to how legal cannabis use in Canada unfolds and how it will not only eliminate unsafe back alley deals but the potential impact it will have on economic growth for the entire nation. 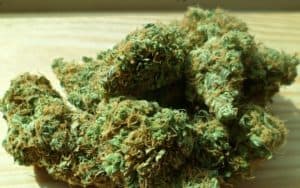 The legalization of Cannabis will bring with it a huge boom of new jobs in a new billion-dollar industry.  Canada is paving the way in North America. But Canada isnt’t the only ones. States such as Colorado and Washington have legalized Cannabis use. It has also been long enough now since the legalization of adult recreational use in Colorado and other states, that the rest of the US can take note that legalization works. Colorado didn’t burn to the ground and the world didn’t turn upside down. Colorado now has a huge increase in tax revenue, a ton of new jobs had been created and legalization ensured the safety of the cannabis products people consume. With testing labs testing products before being sold and growers being able to freely invest in proper equipment, there has never been a cleaner end product for the end user, free of molds and pesticides.

It used to be you had to know a guy or meet shady stranger your friend referred you to, to get your hands on a bag of herb, risking arrest, being robbed or just getting some seedy brown dirt weed. With legalization happening across the USA and Canada we now have access to safe clean dispensaries, online ordering and even the option of safely growing it home yourself.

Even the stigma associated with cannabis use is going away and more and more people are accepting it’s use. Gone are the days of the cliché stoner. Cannabis use is being normalized at an increasing rate. 8 in 10 adults in the USA now support it’s use and legalization, and why shouldn’t they? More TV shows and movies are incorporating Cannabis use in a respectable way. Acknowledging medical benefits and portraying casual use. 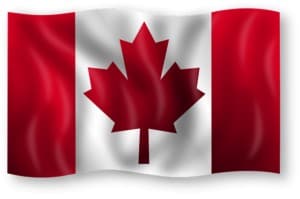 Canada is now the second country in the world to legalize cannabis use. Bill C-45, known as the Cannabis Act, legalizes marijuana but leaves it up to each province to decide how to sell it. Some provinces, like Ontario, are planning on provincially run outlets, while others, like Alberta, will open up marijuana retail to the private sector.

“We’ve just witnessed a historic vote for Canada. The end of 90 years of prohibition. Transformative social policy, I think. A brave move on the part of the government.” – Sen. Tony Dean

Prime Minister Justin Trudeau’s government had hoped to make pot legal by July 1, but the government has said provincial and territorial governments will need eight to 12 weeks following Senate passage and royal assent to prepare for retail sales