Cannabis Legalization Efforts In The United StatesPosted by CyberbumjbOn December 26, 2017 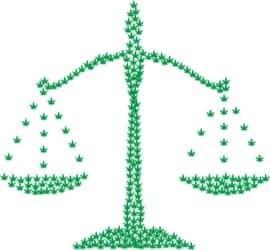 The United States has an exciting relationship with cannabis. Its citizens have repeatedly  expressed a wish for more studies and access towards the plant. But on the federal level, those clamors have fallen mainly on the tone-deaf ears of national policy makers. However more and more states have started enacting their own laws when it comes to marijuana.

California voters effectively petitioned for lawful access to medicinal marijuana back in 1996, Since then 28 additional states have executed policies to permit access toward cannabis for medicinal use — and 8 of which, plus the district  of Columbia, have legalized the recreational use of the plant for adults.

Until the federal government  follows suit, cannabis will remain federally illegal — Here is our outline of Cannabis legality in the United States. 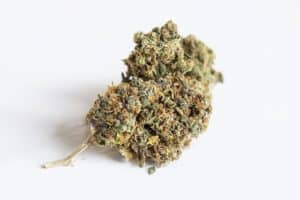 Colorado was the 1st state to completely embrace marijuana use by the passage of Amendment  64 on Nov. 6, 2012. Residents and visitors to the state can purchase and possess up to 1 ounce of marijuana without punishment and can visit any of the state’s dispensaries using a valid state ID. As with liquor, recreational consumers must be 21+ . The state has amassed more than $500 million in fees plus taxes since then.

In the Pacific North west, Washington led charge for adult recreational use  in the region by the 2012 passage of Washington initiative  502— Initiative 502 defined  and legalized small amounts of marijuana-related products for adults 21 and over, taxes them and designates the revenue for healthcare and substance-abuse prevention and education. In 2016, Washington’s cannabis proceeds was over $256 million.

California voter passed Proposal 64 on Nov. 8, 2016,  it paved  the way  for a full-fledged  recreational program set toward launch in 2018. Californians may legally possess up to 1 ounce and grow up to six plants without punishment. In 2018,  visitors to the state will  have access to cannabis through a state-issued ID verifying they are above the age of 21.

The talks and actions on  Cannabis legality are constantly developing. If you would like better access toward cannabis in your state, reach out toward your state legislators / representatives 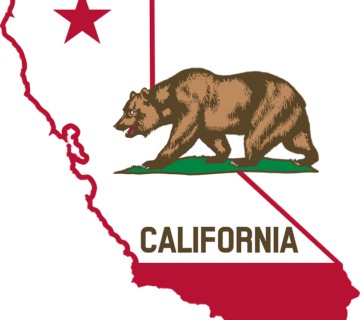