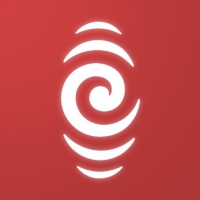 More than 100 doctors have come forward to put their
names behind cannabis legalisation, in response to the New
Zealand Medical Association’s backtracking from opposing the
bill to neutrality.

They
say they fear the Medical Association’s decision to oppose
the cannabis referendum and legalisation, without having
consulted its members, could lead to the referendum
failing.

The NZMA only changed its stance to a neutral
one after several doctors came forward to RNZ complaining
about its stance, and NZMA chair Dr Kate Baddock admitted
that it did not consider the proposed legislation before
opposing the referendum.

Dr Emma Clare, who has worked
as a youth health GP, said many doctors thought the
referendum would pass, and so did not speak up about the
NZMA’s anti stance.

That was until polling showed the
referendum was unlikely to pass.