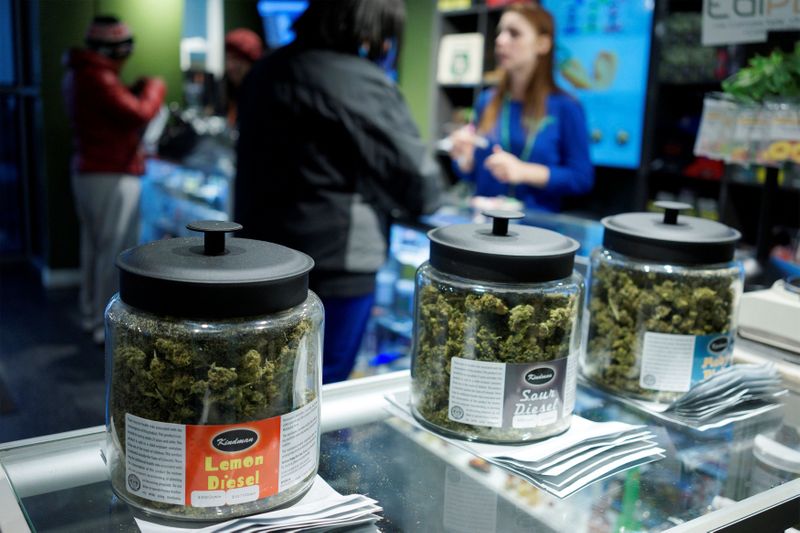 (Reuters) – WM Holding Company, a cannabis technology company which operates the online U.S. platform Weedmaps where users find and rate marijuana sellers, said on Thursday it has agreed to go public through a merger with Silver Spike Acquisition Corp.

The deal to take Weedmaps public, which values the company at around $1.5 billion, is a rare example of a business focused on the cannabis sector listing on a U.S. stock exchange.

Companies are unable to list shares in the United States if their business involves selling marijuana or is “plant touching,” which Weedmaps is not.

“When you look at what we’re offering (to investors), there’s really not too much else like it,” WMH Chief Executive Chris Beals said in an interview.

Irvine, California-based Weedmaps was founded in 2008 by Doug Francis and Justin Hartfield, and sells a cloud-based operating system for cannabis retailers as well as hosting a review and ratings platform for sellers.

Weedmaps expects to receive gross proceeds of up to $575 million from the deal, in part from proceeds Silver Spike had raised and also through $325 million in a private investment in public equity, or PIPE, transaction. Investors in the PIPE…