Cannabis worth €140,000 seized after raids in Cork and DublinPosted by MMP News AuthorOn October 12, 2020 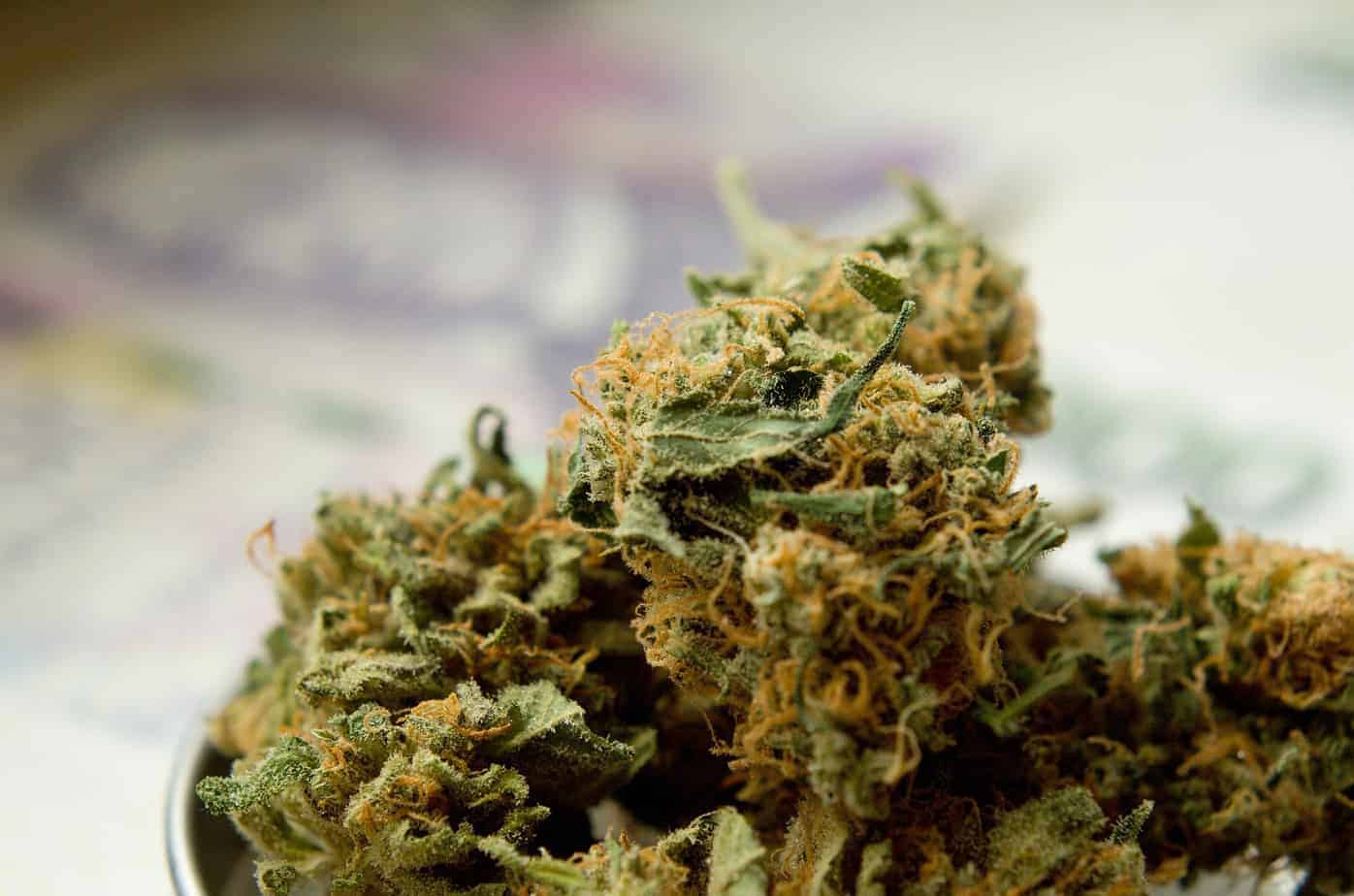 Gardaí have seized an estimated €140,000 worth of cannabis as part of a multi-agency operation, which took place in Cork and Dublin

Five locations in Bantry and one in Dublin were searched in connection with the suspected importation, processing, and commercial sale of synthetic substances and controlled drugs. This operation is related to similar operations conducted in Bantry in January 2020.

As part of Monday’s operation two men, aged in their 20s, were arrested for suspected offences under the Misuse of Drugs Act and were detained under the provisions of Section 2 Criminal Justice (Drug Trafficking) Act 1996, at Bantry Garda Station.