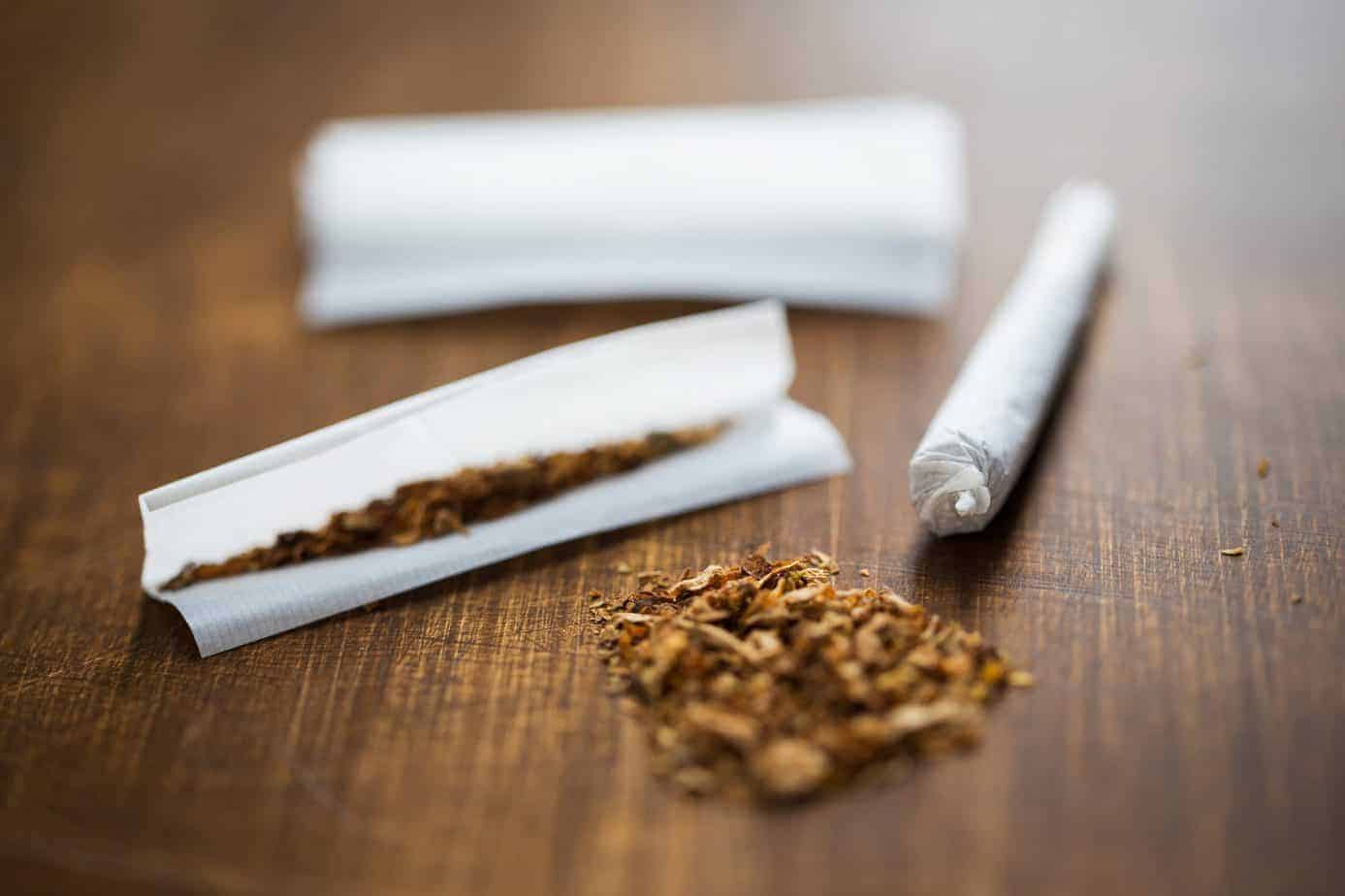 ALBANY — When Musa Zwana first met Devon Brott over a year ago, they were both Capital Region impresarios — the former an event expert and owner of a print business, the latter a marijuana dealer and legalization advocate — excited for the promise of a new cannabis market in New York, but unsure how they’d fit in. Their event Sunday at the Albany Capital Center, the second annual gathering they’ve co-led, tried to help their peers answer that question for themselves.

This time, much of the event was open to the public, paid for by the Cannabis Workforce Initiative run by Cornell and the nonprofit Workforce Development Institute. And thanks to Zwana’s involvement in the new Albany-grown Black Cannabis Industry Association, the latter had a hand in organizing the event and letting people from the Capital Region’s inner city neighborhoods know that they were welcome.

“In terms of providing free access to people, that’s why this event is different,” said Crickett Thomas-O’Dell, the institute’s director of community engagement, who hopes the convention feels accessible to people that are less suit-and-tie. But she thinks overall, outreach efforts in New York are still “just scratching the surface.”