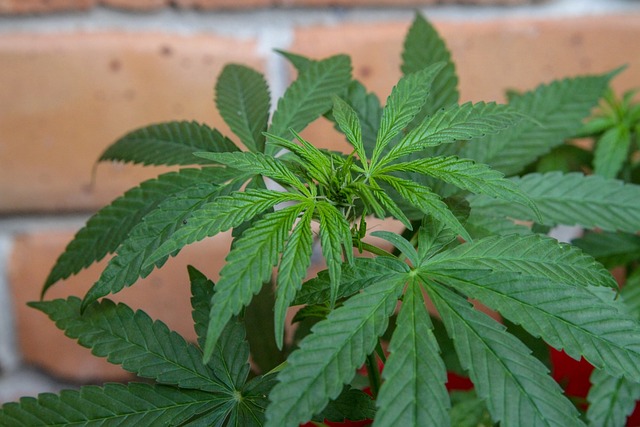 Lets look at CBD THC CBG CBDA Differences Explained. Although they have comparable features, each has its own set of advantages and generates synergistic effects when combined. Cannabidiol (CBD) is a member of a family of compounds known as cannabinoids, which are virtually entirely derived in cannabis. THC and CBD are the two most well-known and widely used cannabinoids.

Cannabinoids have the most effective and dramatic effects when taken in combination, rather than as individual chemicals. The “entourage effect” refers to the tendency of cannabinoids like CBD and CBN to be more powerful when ingested combined.

While they will not change the taste, smell and color of cannabis. They will interact with a variety of receptor systems within the human body and have a number of different effects.

CBD has no psychoactive properties. In other words, it isn’t what gets you high. It’s also not the same as medical cannabis, which has been demonstrated to alleviate pain. CBD has been found in studies to aid persons with schizophrenia or psychosis. As well as those addicted to opiates, and helping to lower their anxiety.

It might also help with arthritis. The Arthritis Foundation was the first major health body to provide CBD guidelines last year. There are many product options for people that would like to use CBD. It can be taken orally or administered topically, soft-gels to gummies and other edibles.

CBD has a variety of beneficial impacts. Some of these CBD research-backed applications even imply that it may help you feel calm. That might feel like a high, but it isn’t intoxicating, its relaxation.

It is a cannabinoid molecule found in marijuana (cannabis) that has long been known as the primary psychoactive ingredient—that is, the component that causes marijuana users to feel high. Delta-9-tetrahydrocannabinol (THC) is a substance produced by the marijuana plant’s glands. It is present in high concentrations near the resin glands of the female pot plant’s buds or flowers.

THC functions by binding to cannabinoid receptors present throughout the brain and nervous system. Cannabinoid receptors are located in brain regions related with cognition, memory, pleasure, coordination, and time perception. According to NIDA, THC causes brain cells to release dopamine, resulting in ecstasy. It also interferes with how information is processed in the hippocampus, the area of the brain responsible for memory and learning.

The level and intensity of your THC high will be determined by the cannabis strain you choose as well as your method of administration. Weed types with THC levels more than 20% are regarded especially powerful.

Cannabigerol (CBG) is a cannabinoid, which means it is one of several compounds present in cannabis plants. Cannabidiol (CBD) and tetrahydrocannabinol (THC) are the most commonly known cannabinoids, but there has lately been increased interest in the possible advantages of CBG.

CBG, like CBD, has been used to manage pain without the intoxication effects of cannabinoids such as THC. Most strains of the plant contain barely 1% CBG, compared to 20 to 25% CBD or 25 to 30% THC. As a result, cannabinoid-derived consumer goods are scarce and frequently costly. CBG, on the other hand, is gaining popularity as a consequence of the plethora of possible benefits the cannabinoid has to offer.

When CBG is manufactured, the items developed from it are quite costly. CBG, on the other hand, has a slew of exciting prospective advantages. Additional study is being conducted to improve the cannabinoid’s synthesis and availability.

Cannabidiolic acid (CBDA) is a relatively unknown cannabinoid with significant medicinal promise. CBDA has been proven in preclinical research to cure inflammation, anxiety, seizures, and possibly certain forms of cancer. CBDA is currently regarded as the next step forward in cannabinoid-based medicine.

While research into the potential advantages of CBDA is still in its early stages. Experts are optimistic that CBDA might lessen the need for drugs with long-term negative effects while also enhancing people’s general mental and physical well-being.

CBDA is found in extremely minute concentrations in most cannabis plants. While certain plants have been engineered to possess balanced levels of CBDA and THCA. Hemp plants, in particular, are recognized for having a high CBDA concentration as well as trace quantities of THCA.

CBDA has showed remarkable promise in the treatment of a wide range of disorders, including anxiety, nausea and vomiting, and epilepsy. Overall, it has the potential to improve the efficiency of the endocannabinoid system. CBDA’s potential as a medication is yet unknown, based on current studies. More research needs to be done in order to discover more conclusive evidence.

Because the CBD market is unregulated, consumers must exercise caution when picking a CBD product. People thinking about using CBD products to treat health conditions should talk to their physician for guidance and suggestions.

CBD comes in isolation, broad-spectrum, and full-spectrum forms. There are several product forms available, including topicals, oils, gummies, and others. 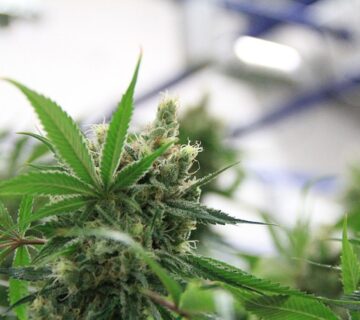 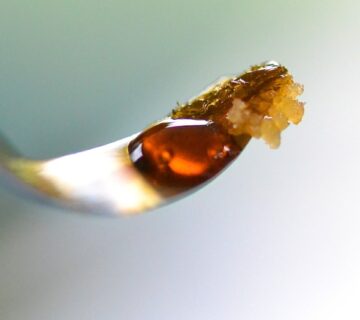 Are Vaping Pens Better For Wax or Oil? 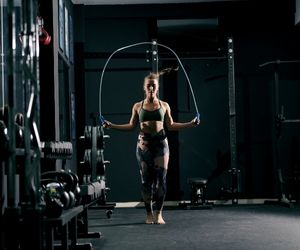