Clint Eastwood, The ‘Man With No Name’ Collects $2M From CBD Company For Using His NamePosted by MMP News AuthorOn July 3, 2022 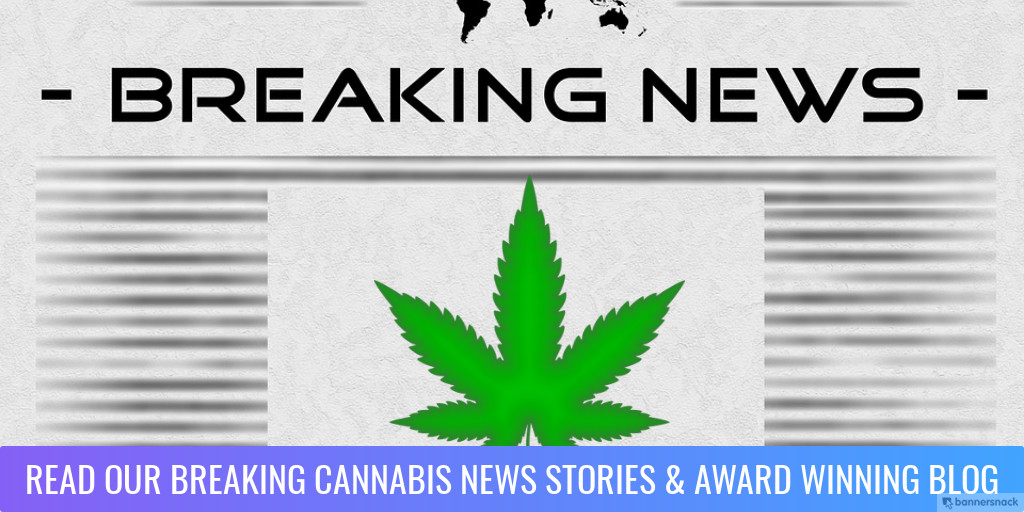 Clint Eastwood, who took Hollywood by storm in the 1960s as the “Man with No Name” in Sergio Leone’s “Dollars Trilogy” is actually quite protective of his name. He is collecting another fistful of dollars in a second successful lawsuit – this time against Norok Innovations, a California-based Internet marketing company.

What Happened: The verdict awarded Eastwood and Garrapata, the company that owns the rights to the actor’s likeness, a cool $2 million for using Eastwood’s fame to drive online traffic via a “hidden metatag game” to a website selling CBD products, per The Hollywood Reporter. Fake news articles and manipulated search results made it appear as if Eastwood was endorsing CBD products.

“We are pleased with the Court’s decision as it recognizes the substantial harm that false endorsements cause,” said Eastwood’s attorney Jordan Susman. “It further sends a message to such offenders that they cannot evade liability by ignoring the legal system. This is a judgment we look forward to collecting.”

Eastwood also wants the world to know he does not care for cannabis or CBD any more than he does fake endorsements and online scams.

At 92, the actor, director and producer has been in numerous legal battles over the years to protect his name, image and reputation. Of late, many have been against CBD manufacturers and marketers in an effort…