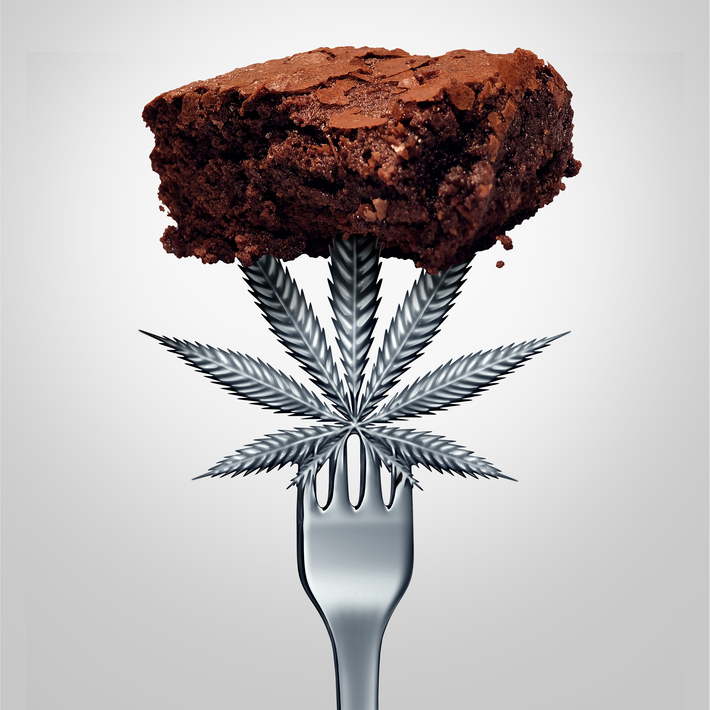 Sen. John Hickenlooper (D-CO) introduced a bill on Thursday that directs the attorney general to develop a regulatory framework that could be enacted as soon as the federal government legalizes marijuana.

The legislation, called the Preparing Regulators Effectively for a Post-Prohibition Adult Use Regulated Environment (PREPARE) Act, would lay the groundwork for “effective regulation” of the legal sale and use of marijuana, incorporating lessons by states that already have legalized marijuana like Colorado.

“A decade after Colorado pioneered marijuana legalization, Americans overwhelmingly support the same at the federal level,” Hickenlooper said in a statement. “This bipartisan, bicameral framework, based on Colorado’s Amendment 64 Task Force, will replicate our success nationally.”

The legislation would create a task force to provide recommendations on the regulatory framework, similar to the one Hickenlooper created when he was governor of Colorado. The panel would not have rulemaking authority and would only be able to develop proposals.

“I’m thrilled that the PREPARE Act has been introduced in the Senate, making it not only further bipartisan, but bicameral, and bringing it one step closer to becoming law,” Joyce said in a statement.

This past July, Senate…