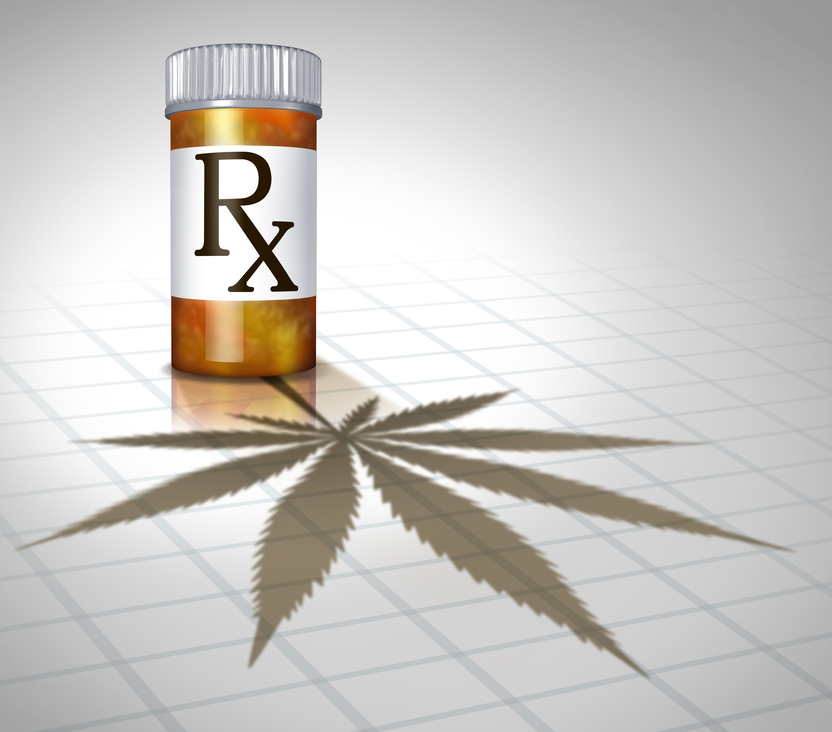 Ten years ago, Colorado voted to legalize marijuana. To honor the anniversary, Sen. John Hickenlooper (D-CO) has proposed a bill designed to take effect if and when marijuana is federally legalized. His legislation would set up a commission to draft rules and regulations, which Congress and the bureaucracy could put into effect once marijuana is dropped as a Schedule 1 drug under the Controlled Substances Act.

Where states have legalized marijuana, the promised reduction in crime has completely failed to materialize. In many cases, the tax revenues have also been disappointing. But that is only the beginning of the problem.

The most common practical outcome in states that legalize is that the legal marijuana trade struggles or flops in contrast to a growing and flourishing illegal marijuana trade. The illegal trade, as a practical matter, can no longer be controlled because reduced criminal penalties have “lowered the cost and risk of doing business.” As a result, state and local authorities find themselves ill-equipped to crack down on ubiquitous illegal rural grow sites, as the Los Angeles Times reported. By the Los Angeles Times’s account, these illegal grows have brought with them to rural areas “cannabis-related violence, bringing shootouts, robberies, kidnappings and,…