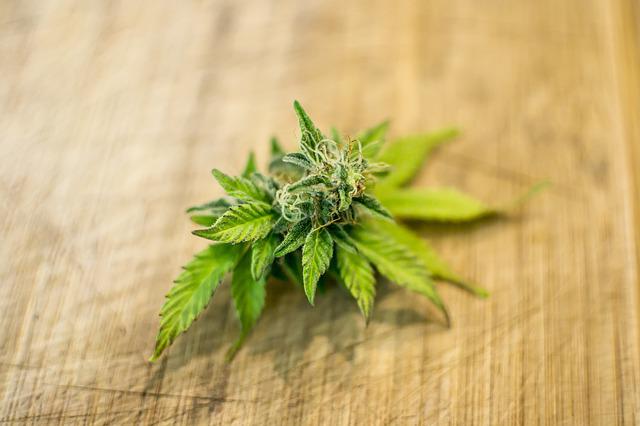 Dairy cows that chowed down on industrial hemp produced milk that contained the psychoactive compound THC, as well as CBD and other cannabinoids, according to new research published Monday in the journal Nature Food. The animals’ behavior changed, too: They yawned, salivated, appeared unsteady on their feet and even had red eyes, the researchers observed.

The findings raise further questions about the future viability of feeding industrial hemp to livestock, a practice that is currently outlawed in the United States because of concerns about cannabinoids making their way into the nation’s food supply chain. But hemp is nutritious, cheap and widely available, which is why farmers and ranchers are curious about any potential effects of feeding it to their animals.

“This is important, as we had no data to know to what extent cannabinoids entered the milk of dairy cows,” says Michael Kleinhenz, a veterinarian at Kansas State University who was not involved in the study, to New Scientist’s Alex Wilkins.

Hemp and marijuana plants are the same species, Cannabis sativa. But hemp has a much lower level of the cannabinoid THC, the compound typically associated with a “high” in…