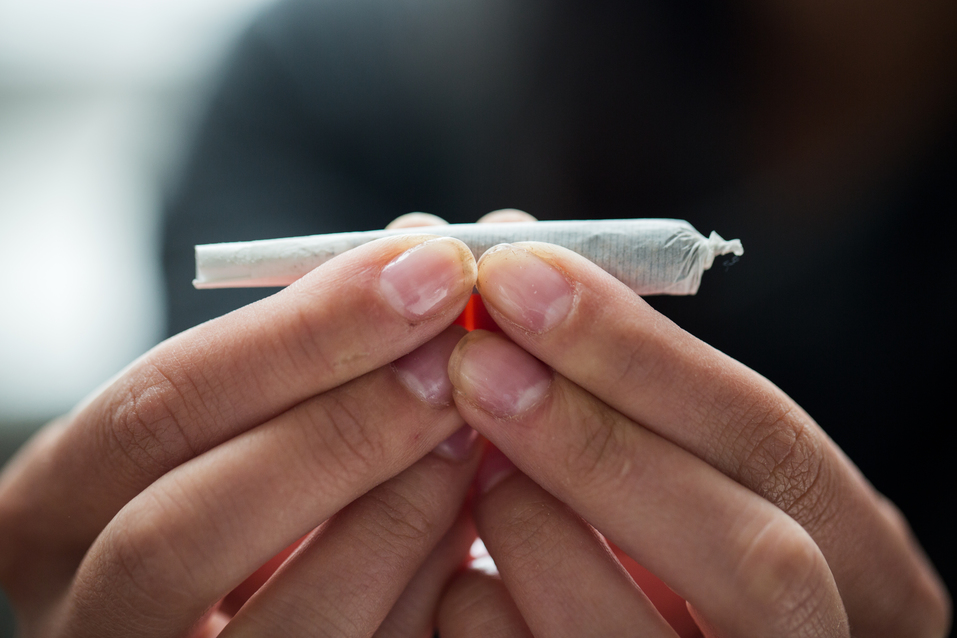 It would also provide a pathway for current “gifting” operators that sell non-cannabis items in exchange for “free” marijuana products to enter the licensed market, while empowering officials to crack down on those who continue to operate illegally.

The full D.C. Council passed the legislation, which was amended by the Committee of the Whole earlier in the day, in a 7-4 vote. It must still receive a second reading vote by the Council at a later date before heading to the mayor’s desk.

The measure faced some pushback from lawmakers who support reform but feel that the latest version contains changes that could negatively impact social equity objectives while giving existing medical cannabis dispensaries outsized prioritization.

The Medical Cannabis Amendment Act would also codify that adults can self-certify as medical marijuana patients. The bill was carried by Council Chairman Phil Mendelson (D) on behalf of Mayor Muriel Bowser (D).