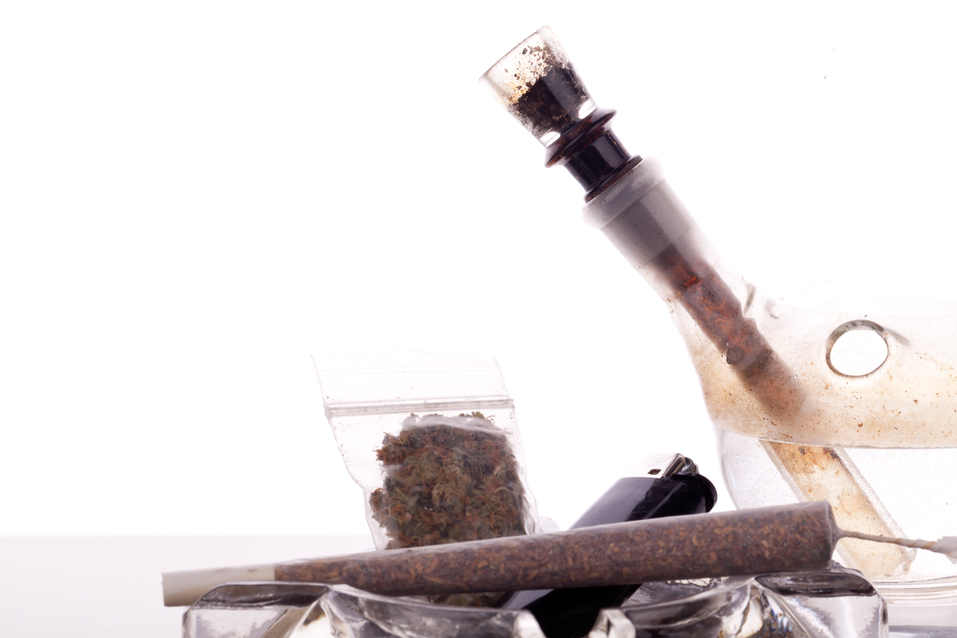 Yes, legalization could be a bipartisan issue — just the sort of measure Jeffries says he wants to make happen.

Jeffries and Rep. David Joyce, R-Ohio, have introduced the Preparing Regulators Effectively for a Post-Prohibition Adult-Use Regulated Environment (PREPARE) Act, which, if passed, would do what it says.

In a recent panel hosted by RealClearPolitics and the Coalition for Cannabis Policy Education, Joyce and two other House Republicans — Reps. Brian Mast of Florida and Nancy Mace of South Carolina — demonstrated how arguments for legalization have changed.

Mast, a former Army bomb disposal expert who lost both legs in Afghanistan, spoke of his frequent visits to Veterans Administration hospitals. Medical marijuana is a big issue for fellow patients he meets at the VA, people who risked their lives in service to their country and are seeking relief for pain, anxiety or post-traumatic stress.

Many he encounters see marijuana as an…