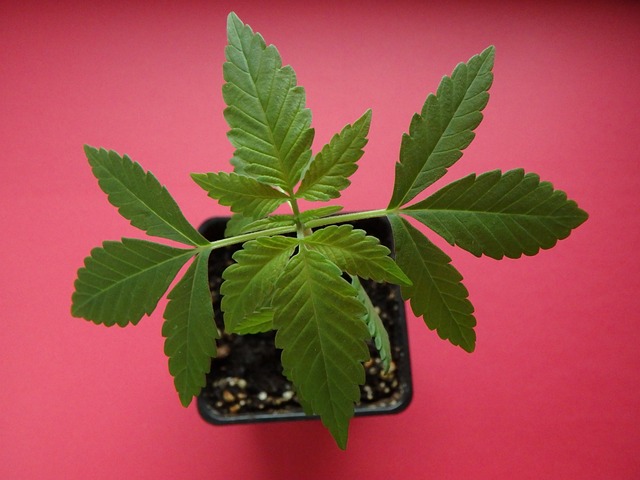 Democratic lawmakers are renewing efforts to legalize marijuana in Tennessee as top Republicans reiterated their opposition to full legalization until the federal government reclassifies the drug.

State Rep. Bob Freeman, D-Nashville, and Sen. Heidi Campbell, D-Nashville, are re-upping their bill called the Free All Cannabis for Tennesseans Act, which would legalize the recreational use of marijuana and provide a process for it to be grown and sold.

“We’re already seeing that many states have legalized cannabis,” Campbell said. “We’re in a situation where we’re are missing out on that profit because people are going to others.”

The bill would allow adults to purchase up to 60 grams of marijuana. It’s nearly identical to a bill Freeman and Campbell previously sponsored.

Last year’s legislation estimated that legalizing cannabis with a 15% additional tax would generate over $380 million in tax revenue for state and local governments.

“This is something my constituents ask me about all the time,” Freeman said. “These aren’t just millennials, but baby boomers who are getting older and don’t want to take heavy narcotics to treat their aches and pains.