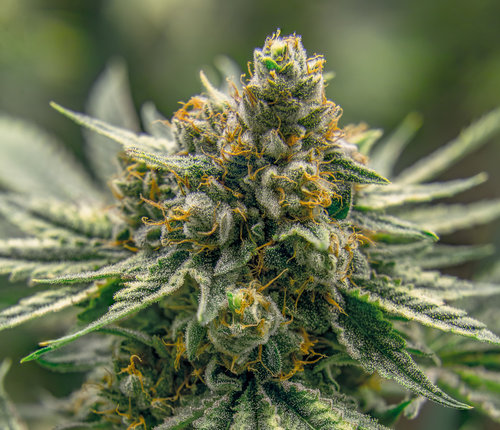 “Our goal from the day voters approved the sale of adult-use marijuana was to make sure we had a city ordinance and a process in place that provides fair and equitable access to these licenses and the courts have affirmed that we’ve done just that,” Mayor Mike Duggan said in a press release.

The city officials also said that they plan to issue a total of 160 permits in three phases.

Meanwhile, back on Capitol Hill in Washington, a GOP lawmaker has made another effort to put marijuana research in the spotlight.

On Thursday, Rep. Matt Gaetz (R-FL) refiled the Medical Cannabis Research Act, as a lame-duck session in the current Congress is poised to wrap up, reported Marijuana Moment.

Even though the text of the newest version of the bill is not available yet, a prior version of the measure introduced in Congress in 2019 sought the Justice Department to approve additional manufacturers of research-grade cannabis and protect institutions looking to study cannabis in addition to directing the VA to inform veterans about possible participation in cannabis studies that the government approves.