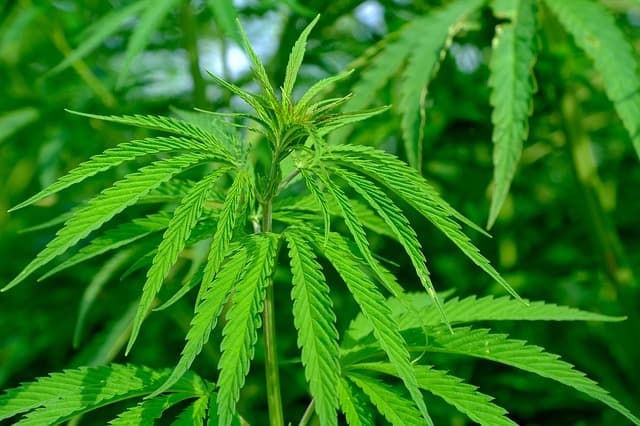 October 30: A multi-stakeholder consultation and discussion program was held recently on the subject of “Legalization of Marijuana Farming in Nepal: Opportunities and Challenges” in collaboration with the Nepal Government’s Expert Group Policy Research Institute and the Nepal Health Research Council. In the program, the researchers of Nepal Health Research Foundation presented a paper based on the analysis of reference materials from the medical side of marijuana. Similarly, a working paper was presented from the perspective of the economic importance and social aspects of cannabis cultivation in Nepal on behalf of the Policy Research Institute.

Similarly, in the paper presented about the legal aspects of marijuana, it is mentioned that the cultivation of marijuana is not legally prohibited because the definition of marijuana in the Narcotic Drugs (Control) Act, 2033 does not prohibit the production of hemp plants and bark (fibers).

Meanwhile, President of Narconon Nepal, Basanta Kunwar said that one should not even imagine legalizing marijuana arguing that the reason behind almost 90 percent of mental patients is due to marijuana…