Does CBD Really Counteract The Effects Of THC? We Asked A BudtenderPosted by MMP News AuthorOn May 14, 2022 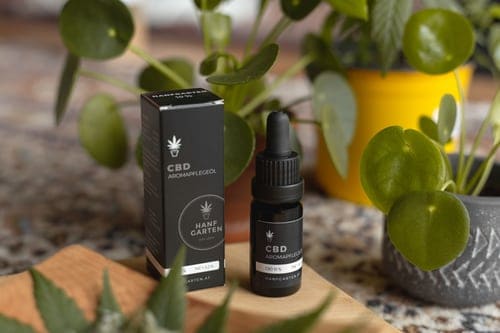 This article was originally published on Weedmaps and appears here with permission.

I know that CBD blocks THC from binding with CB1 receptors. I’ve even heard that if you accidentally get too high, CBD can help sober you up.

Does that mean products with CBD in them get you less high than the same product with no CBD? I don’t want to waste my money on less effective products.

CB1 receptors, an essential part of the body’s endocannabinoid system, are found primarily throughout the brain and nervous system. THC binding to these receptors is the miracle of nature that causes us to feel high.

Besides THC, over one hundred cannabinoids have been identified. Some of them are known to influence how effectively THC can bind to CB1 receptors. For example, the non-intoxicating trace cannabinoid THCV is a competitive antagonist, which means it physically blocks access to the receptor, like the goalie on an opposing hockey team.

CBD, the primary cannabinoid found in low-potency hemp flower, is a non-competitive negative allosteric modulator. In layman’s terms, it binds to CB1 receptors at a totally different site than THC does, making it just a little bit harder for THC to lodge into its usual spot. The researchers who demonstrated this interaction didn’t see it as a drawback; instead, they speculated that this biological mechanism might explain CBD’s “utility as an antipsychotic, antiepileptic, and antidepressant.”