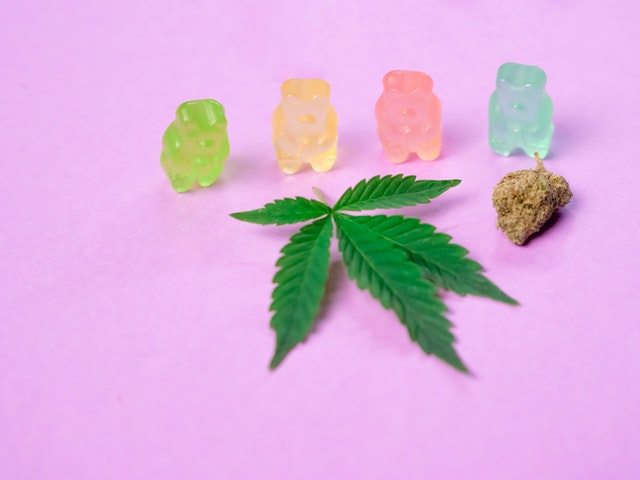 U.S. Pardon Attorney Elizabeth Oyer said on Tuesday that the Justice Department will soon give people the opportunity obtain certificates for presidential marijuana pardons through a soon-to-be-launched application process that they expect will only take 10 minutes to complete.

The official also weighed in on the fact that the President Joe Biden’s mass pardon excluded immigrant with citizenship status issues, saying it’s still possible for them to receive relief if they apply through the traditional, individualized clemency process.

During a panel discussion organized by Ohio State University’s Mortiz College of Law, Oyer talked about the practical and symbolic impact of the president’s cannabis clemency, the limitations of the relief, plans to certify eligible pardons and her office’s current priorities.

Oyer, who said over the summer that it was ultimately up to the president to facilitate large-scale cannabis clemency, emphasized that Biden’s recent pardon for roughly 6,500 Americans was “self-effectuating,” meaning that they were officially forgiven the moment that the proclamation was signed in early October.

But even so, the proclamation gave DOJ a directive to follow-up on the pardons with a certification process.

Oyer took a question from Marijuana Moment about the logistics and timing of the forthcoming clemency certification process, and she stressed that the office is “working on developing a very simple and very streamlined process for…