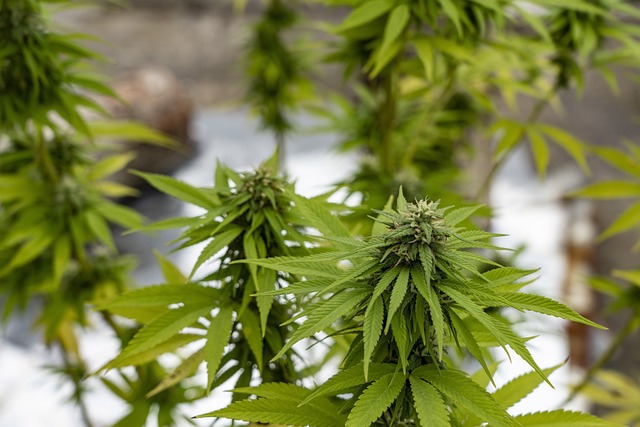 Although marijuana has medical benefits, it is certainly not a harmless drug, especially for adolescents who can suffer long-term adverse consequences.

Despite negative health effects, acceptance of medical and recreational marijuana use is progressively gaining acceptance by policymakers, the medical community and the public.

National support for legalization of marijuana is also bipartisan. Nearly 80% of Democrats and 55% of Republicans approve of legalization. And the younger the generation surveyed, approval of legalization progressively increases, foretelling what the future holds.

In studies conducted by WebMD, nearly 70% of physicians believed medical marijuana should be legalized, and 56% believed it should be fully legalized.

Although still federally illegal, medical cannabis is legal in 37 states and recreational use in 21 states and Washington, D.C. Marijuana is legal in the surrounding…