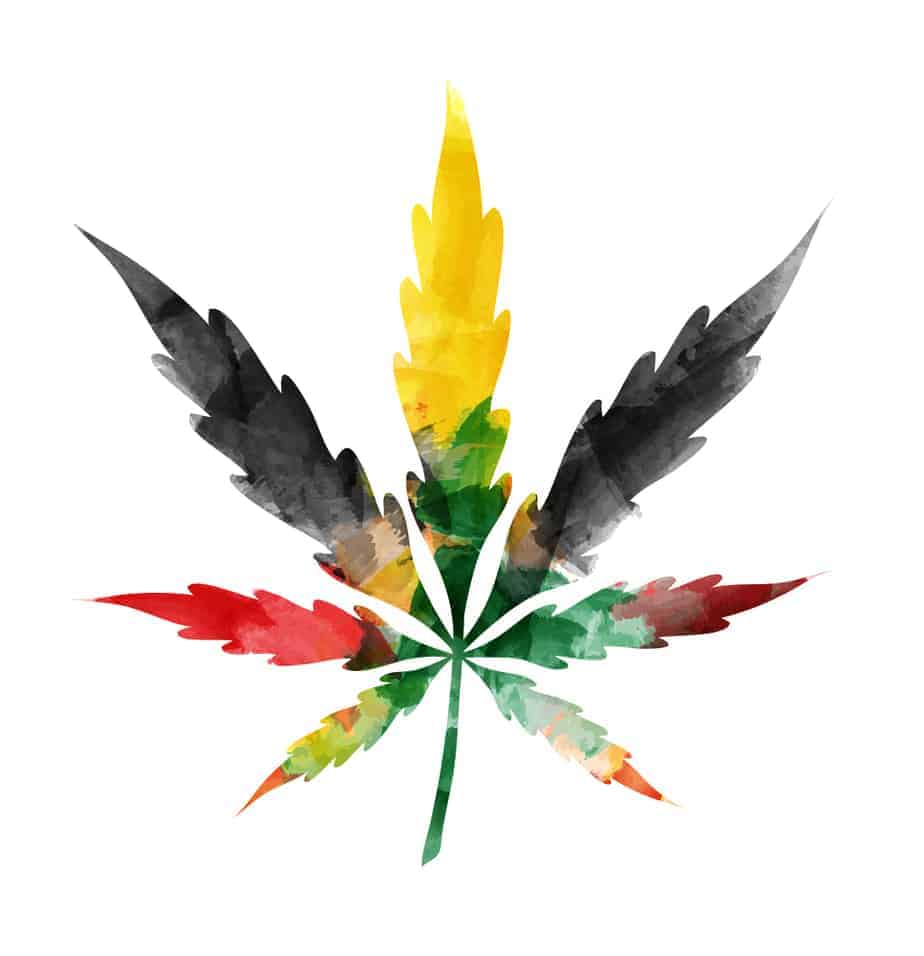 Firefighters were called to the home on Clover Mountain Street in a neighborhood just north of Silver Creek Park on Saturday at around 7:45 p.m. for report of a fire.

The fire appeared to have burned a garage. It wasn’t clear if the fire spread further into the home, and the cause was not immediately known. But after the fire was knocked down, investigators discovered evidence of a marijuana grow inside. 17 News footage from the scene showed what appeared to be marijuana plants just inside the front door to the home.

Witnesses shared photos of police removing what appeared to be marijuana plants from the home but it was not clear how many or what other items were seized. A Bakersfield police spokesperson told 17 News on Sunday no arrests have been made and the investigation is ongoing.