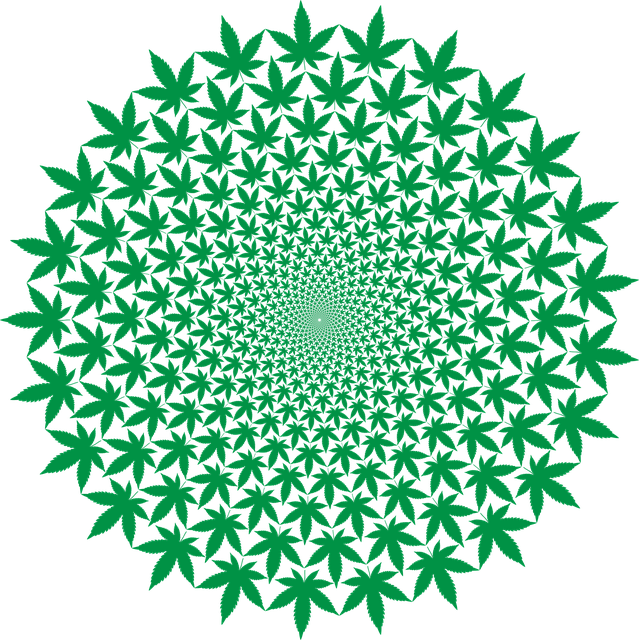 Naiomy Guerrero’s brother was stopped by police often and was once convicted on drug charges when marijuana was illegal in New York. Now, she is setting up a legal cannabis business, a promising new market fraught with pitfalls.

New York state is offering its first 150 licenses for the legal sale of cannabis to people — and their relatives — who have been convicted of offenses related to the drug, including selling. The policy, implemented by the state’s Democratic leaders, seeks to compensate African-American and Hispanic communities whose members were disproportionately arrested and convicted during the decades weed was illegal.”It’s such an exciting moment for my family,” said 31-year-old Guerrero, a PhD art history student whose parents are from the Dominican Republic.”Especially given where we come from and everything we have been through, with the discriminatory policies that the city has had, like stop and frisk,” she told AFP. Last month, Guerrero was one of the first 28 successful applicants who received their license to open an official store and sell locally-grown cannabis. The licenses come more than a year after New York state, home to 20 million people, legalized cannabis use.In New York city, the smell of weed is now about as ubiquitous as yellow taxis and shiny skyscrapers.

The city government expects the legal cannabis industry to generate $1.3 billion in sales as early as next year and between 19,000…

Ex-drug offenders get first marijuana licences in US