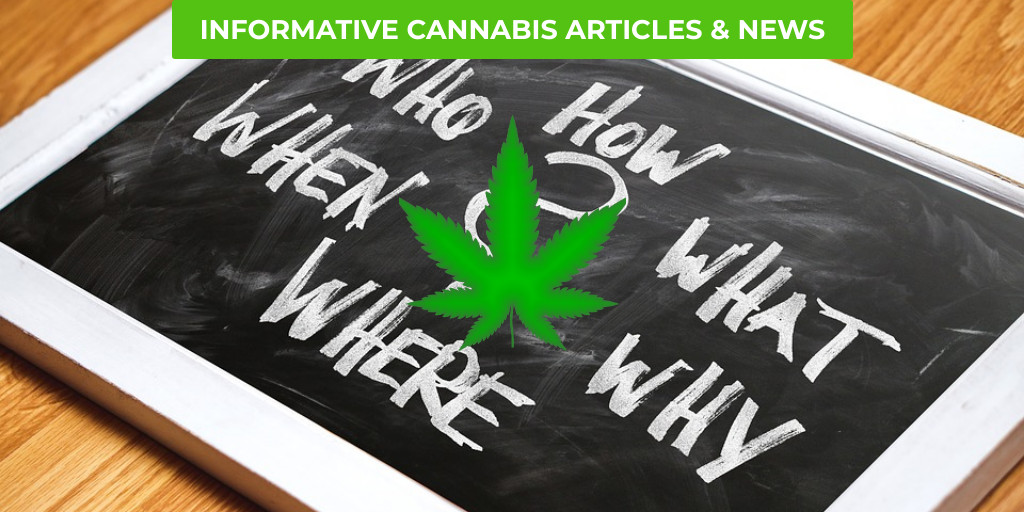 Biden’s pardons announced Oct. 6 affect about 6,500 people convicted of cannabis possession at the federal level. None remain in prison. Without a felony on their record, they won’t be tripped up when applying for a job or trying to rent an apartment. Research by the American Civil Liberties Union has shown Black Americans are nearly four times as likely as whites to be arrested for marijuana possession.

Biden’s pardon does not affect some 3,000 people convicted of higher level marijuana crimes who remain in federal prisons, and as many as 30,000 who are still in prison in several states, according to the advocacy group the Last Prisoner Project. Those numbers do not reflect people with convictions for marijuana possession at the state level, although approximately 2 million marijuana convictions have been expunged or pardoned by states where the drug is now legal.

SPEAKING OF THE STATES

Biden has called on governors to give similar pardons in their states, where most possession cases are prosecuted.

Kevin Sabet, an opponent of marijuana…