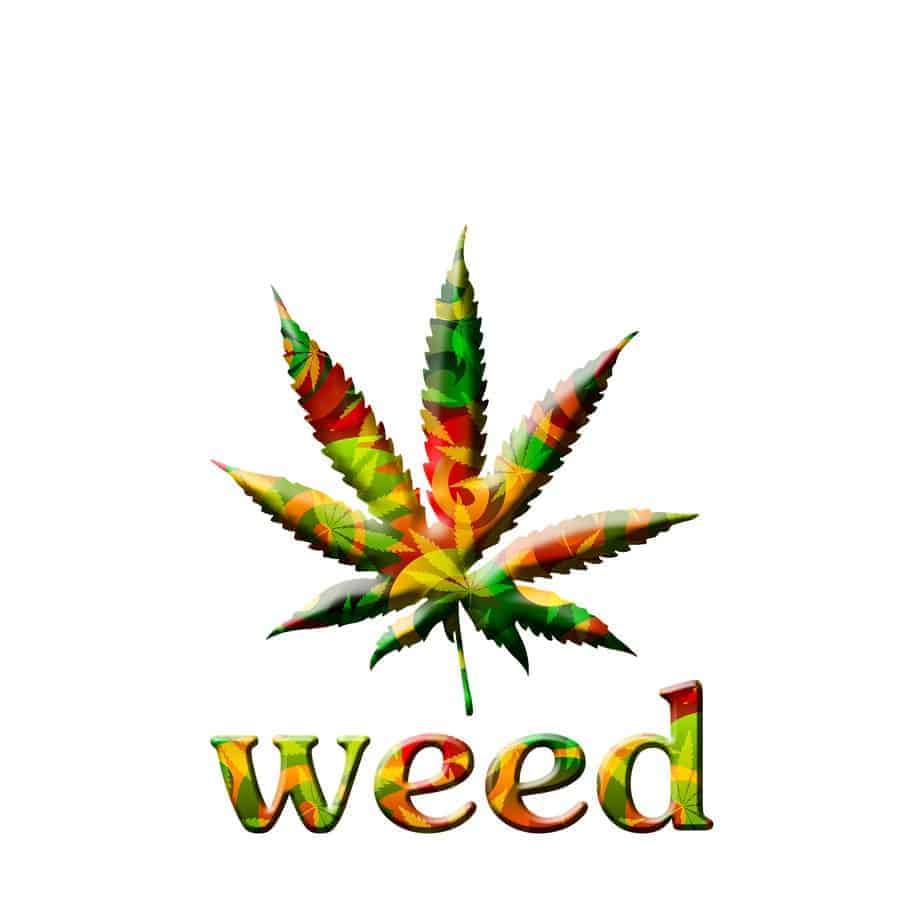 What began as a family dream two years ago finally came true on the weekend with the grand opening of the Penticton Green Light Cannabis retail outlet.

Bira Randhawa had originally hoped to locate the shop on Ellis Street when she first made application to the City of Penticton in October 2018, but it was turned down by council in June 2019 due to concerns about residential neighbours.

Later that year, their second – and current – location at 114-2436 Skaha Lake Rd was approved, but it cost the family a six-month delay and thousands of dollars.

“Just the application fees themselves, you’re looking at a good $11,000, $12,000 — and that’s peanuts compared to everything else you have to pay,” said Bira, who left her job as a court reporter of 22 years to strike out in a new line of business with daughters Esha and Zarina, son Ajay, and…