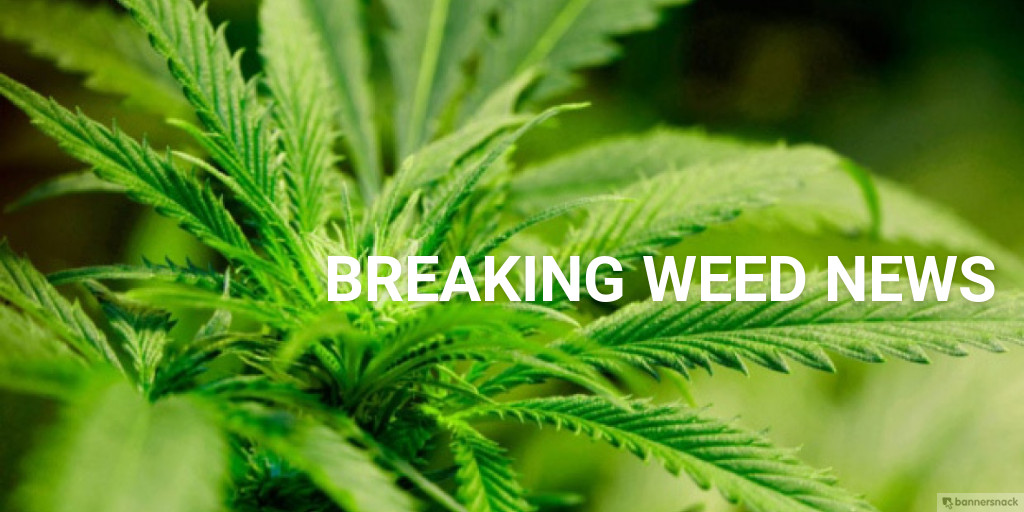 The Food and Drug Administration is beginning to examine whether cannabidiol, the cannabis extract also known as CBD, is safe in food and supplements, according to a report from the Wall Street Journal.

“Given what we know about the safety of CBD so far, it raises concerns for FDA about whether these existing regulatory pathways for food and dietary supplements are appropriate for this substance,” FDA Principal Deputy Commissioner Janet Woodcock told the outlet. Patrick Cournoyer, who leads the agency’s Cannabis Product Committee, told the Wall Street Journal that officials want to determine whether CBD can be ingested during pregnancy, referencing concerns about future fertility among users.

CBD is created in a laboratory or derived from hemp, a plant related to marijuana, according to a report from Harvard Medical School. The FDA nixed regulations on CBD with respect to research trials in 2015 before hemp was legalized in the United States three years later.

The compound is presently utilized to decrease the severity of anxiety, insomnia, and chronic pain, according to Harvard Medical School. Side effects, however, may include nausea, fatigue, and irritability, as well as blood thinning. The FDA does not currently regulate CBD due to its classification as a dietary supplement rather than a medication.

The worldwide market for legal cannabis is expected to grow from more than $33 billion to $57 billion within the next four years, according to a projection from cannabis…