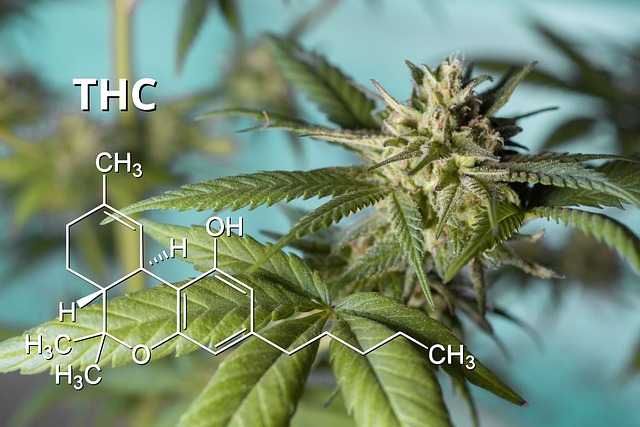 Rep. Alex Mooney (R-WV) introduced the bill, which appears to be the same as a measure originally filed in 2019 that did not advance. It’s being cosponsored by Rep. Brian Mast (R-FL), who is a co-chair of the Congressional Cannabis Caucus, and Rep. Thomas Massie (R-KY) .

While the full text isn’t yet available, the bill shares the short title of the “Second Amendment Protection Act” that Mooney filed in the 116th Congress. It’s unclear if it’s been amended from that version.

But as the title explains, the measure seeks to amend federal statute as it concerns the “sale, purchase, shipment, receipt, or possession of a firearm or ammunition by a user of medical marijuana.”

As it stands, people who use cannabis—even as a patient in compliance with state law—are barred from purchasing or possessing guns because they’re considered “an unlawful user of or addicted to” a federally controlled substance.

The earlier version of the bill said that people who use illegal controlled substances still wouldn’t be able to obtain a firearm—“except that an individual shall not be treated as an unlawful user of or addicted to any controlled substance based on the individual using marihuana for a medical purpose in accordance with state law.”

To enforce the current…