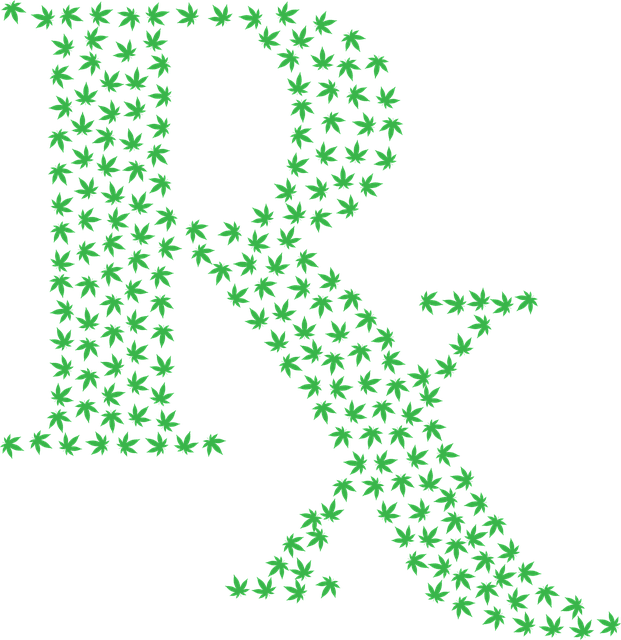 Law enforcement is looking for six people in connection to an underground marijuana grow that was discovered in Newberry Springs in March, the San Bernardino County Sheriff’s Department announced on Monday.

Five people have already been arrested in connection with the operation, where deputies found more than 6,000 marijuana plants and equipment. Investigators estimated the plants, found in an underground bunker, required a 6,000-gallon daily supply of water.

The investigation began in August 2020, when law enforcement found more than 2,000 live, potted marijuana plants, eight greenhouses and more than 100 pounds of processed marijuana on a five-acre property about 20 miles east of Barstow, according to the Sheriff’s Department.

At the time, there was only a single-story home on the property. The homeowner, Cheng Lin, was issued a citation. By November 2020, Lin had sold the property to Qiao Yan Liu, according to a criminal complaint, but continued to grow marijuana on the property.

Authorities said they returned to the property on March 3 and found, in addition to the home, several sheds and a nondescript shipping container. Deputies a hidden door in the container’s floor that led to a 14,000-square-foot underground bunker and the marijuana grow. Investigators estimated the plants were worth between $4.6 million and $9 million, prosecutors with the San Bernardino County district attorney’s office said during a news conference Monday.

“We have a bootleg… 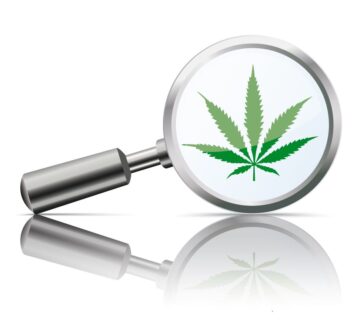