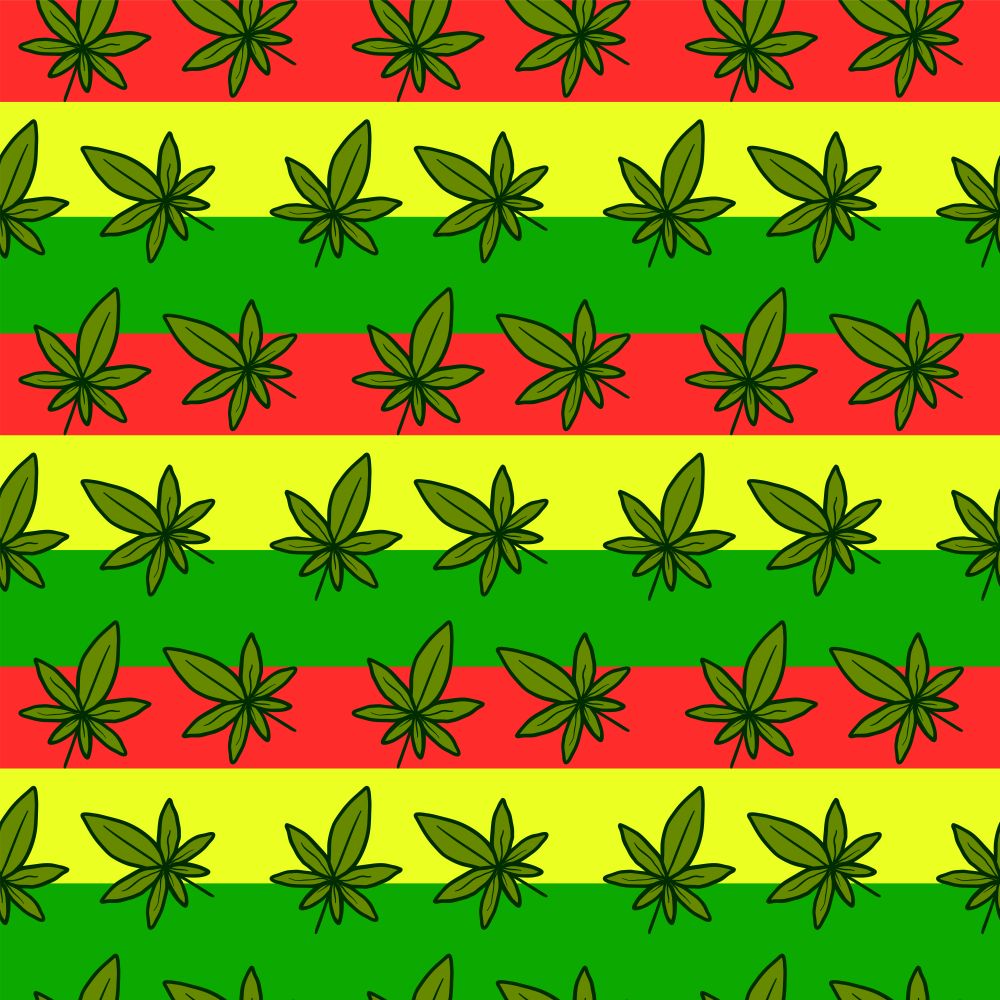 Florida’s agriculture commissioner is calling out Gov. Ron DeSantis (R) over his decision to cancel an executive clemency board meeting that she hoped would be used to facilitate pardons for people with marijuana convictions on their records.

Agriculture Commissioner Nikki Fried (D) sent a letter to the governor on Wednesday to express her frustration over what she described as a “dereliction of duty” by cancelling the final Clemency Board meeting of the year.

Fried previously sent a letter to DeSantis in October requesting that he place cannabis clemency on the board’s agenda for the now-cancelled December meeting.

Those asks came after President Joe Biden issued a mass pardon for people with federal marijuana possession convictions and called on governors to follow suit at the state level.

Today I wrote @GovRonDeSantis over his cancellation of our final Clemency Board meeting. With only one held this year he is abandoning his duty, especially the consideration of pardons for state level marijuana offenses. Floridians expect and deserve more from their leaders. pic.twitter.com/nOdcJZM75C

“You have once again chosen to cancel our Clemency Board meeting, as well as another Cabinet Meeting,” the commissioner wrote. “Given that we have only had one…