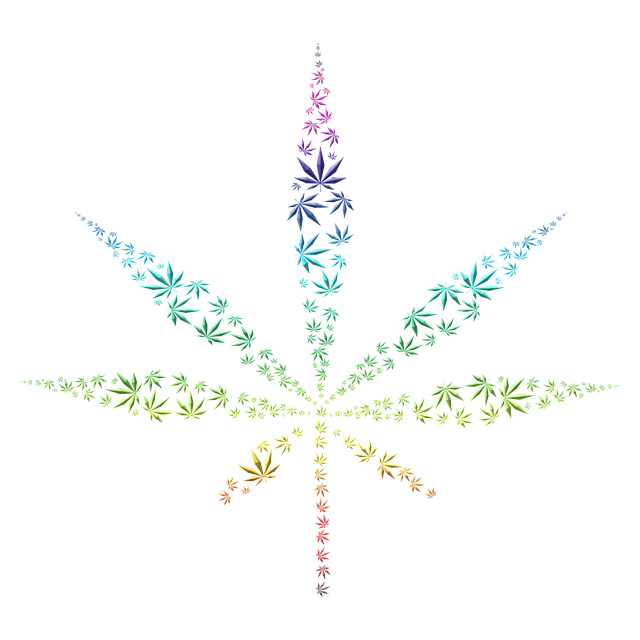 A Florida woman was arrested on multiple charges after police said she sold marijuana edibles to minors, causing them to be hospitalized.

Emergency crews responded to Citrus Grove Middle and Elementary School in Miami on Wednesday after multiple students were exposed to possible THC overdoses.

According to police, a student bought the edibles off-campus and brought them to school – handing them out to other students.

In the news: Powerball Jackpot Climbs To $1.9 Billion Eyeing Another Guinness World Record

Thalia Aceves, 22, was charged with the sale, delivery, and possession of cannabis, and contributing to the delinquency of a child.

Officers with the Miami Police Special Investigations Section Narcotics Unit posed as the child and arranged a meeting with the alleged dealer, Aceves, to buy more edibles and a THC cartridge, according to the police report.

Aceves was arrested during the meeting and detectives seized what they believe to be 50 cannabis-infused vape cartridges, 244 grams of raw cannabis, two packs of edibles, a digital scale, and $400 cash.