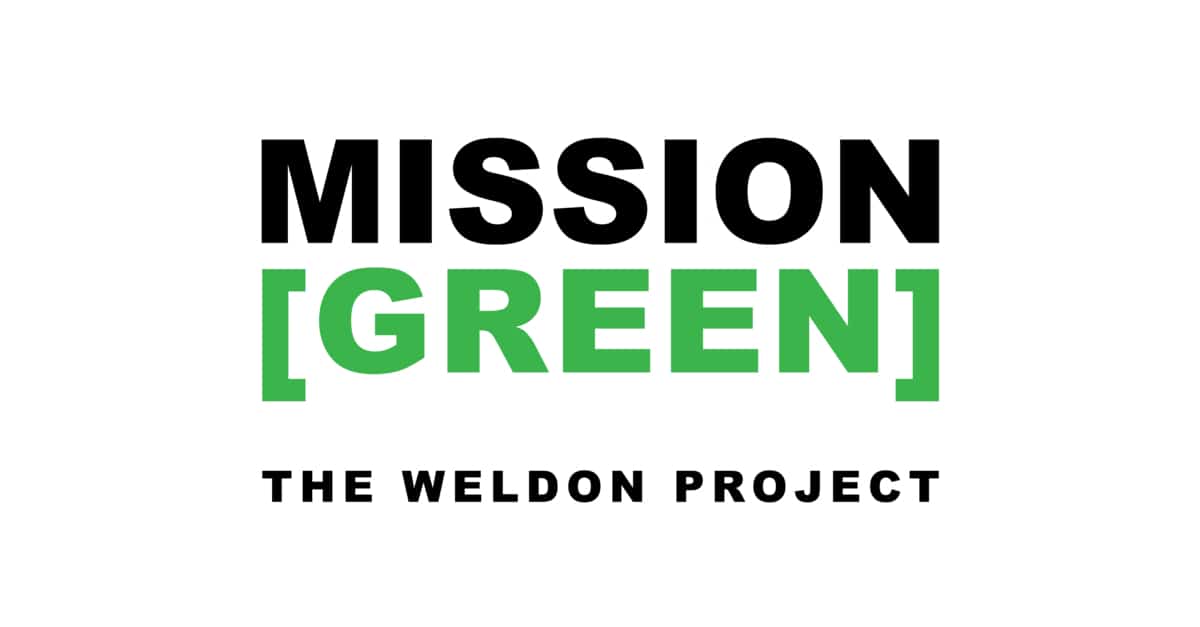 LAS VEGAS–(BUSINESS WIRE)–Flower One Holdings Inc. (“Flower One” or the “Company”) (CSE: FONE) (OTCQX: FLOOF) (FSE: F11), the leading cannabis cultivator and producer in Nevada, is pleased to announce that the Company’s President & CEO, Kellen O’Keefe, has been appointed to the advisory board of Weldon Angelos’ “The Weldon Project.”

“I am proud to be joining The Weldon Project to help secure the release of cannabis prisoners and to support the foundation’s efforts to create a more fair criminal justice system,” said Kellen O’Keefe, Flower One’s President and CEO.

“Having known and worked with Kellen for a long time, I believe in his commitment to our united efforts towards criminal justice reform, and I look forward to the future of this foundation,” said Mission [GREEN] Founder, Weldon Angelos.

Weldon Angelos began his journey for social equity and social justice reform after he was sentenced to a 55-year prison term in 2003 for selling less than $1,000 worth of cannabis. Mr. Angelos was eventually released from prison in 2016 after serving 13 years of his term and was then granted clemency. Following his release, Mr. Angelos launched Mission [GREEN], an initiative dedicated to securing clemency for those currently incarcerated for cannabis-related offences and to create pathways for expungements or pardons.

About Flower One Holdings Inc.

Flower One is the largest cannabis cultivator, producer, and full-service brand fulfillment partner in the state of Nevada. By combining more than 20 years of greenhouse operational excellence with best-in-class cannabis operators, Flower One offers consistent, reliable, and scalable fulfillment to a growing number of industry-leading cannabis brands (Cookies, Kiva, Old Pal, Heavy Hitters, Lift Ticket’s, The Clear, HUXTON, and Flower One’s leading in-house brand, NLVO, and more). Flower One currently produces a wide range of products from flower, full-spectrum oils, and distillates to finished consumer packaged goods, including a variety of: pre-rolls, concentrates, edibles, topicals, and more for top-performing brands in cannabis. Flower One’s Nevada footprint includes the Company’s flagship facility, a 400,000-square-foot high-tech greenhouse and 55,000-square-foot production facility, as well as a second site with a 25,000-square-foot indoor cultivation facility and commercial kitchen. Flower One has built an industry-leading team focused on making high-quality cannabis accessible to all.

Mission Green is an initiative of The Weldon Project (“TWP”), a 501(c)(3) non-profit organization that works to bring together leaders impacted by the criminal justice system and unlikely allies from both political parties to push for criminal justice solutions. TWP works directly with lawmakers, advocacy groups, incarcerated individuals, and the White House on a broad range of criminal justice issues and advocates on behalf of currently or formerly incarcerated drug offenders who were sentenced to prison for nonviolent drug offenses. TWP has adopted a multifaceted approach to addressing the injustices and disparities in sentencing for drug offenses and the collateral consequences of drug-related arrests and convictions. TWP redresses these injustices and disparities through policy reform, legislative advocacy, and impactful direct service programs designed both to secure release of nonviolent drug offenders from anti-recidivism efforts.

The MISSION [GREEN] initiative was launched to focus on individuals incarcerated for cannabis-related offenses in the federal criminal justice system. The Mission Green campaign is led by socially conscious people who have been impacted by the justice system and have lived through the issues these advocacy organizations are working to address. The people most harmed by the criminal justice system are uniquely qualified to create and champion the solutions that will begin to transform it. You can learn more online at www.theweldonproject.org.

Forward-looking statements may include, without limitation, the Company’s leadership as a cannabis cultivator, producer, innovator and full-service brand fulfillment partner; and the production of a wide range of products for the nation’s top-performing brands.

NEITHER THE CANADIAN SECURITIES EXCHANGE NOR THEIR REGULATIONS SERVICES PROVIDER HAVE REVIEWED OR ACCEPT RESPONSIBILITY FOR THE ADEQUACY OR ACCURACY OF THIS RELEASE.