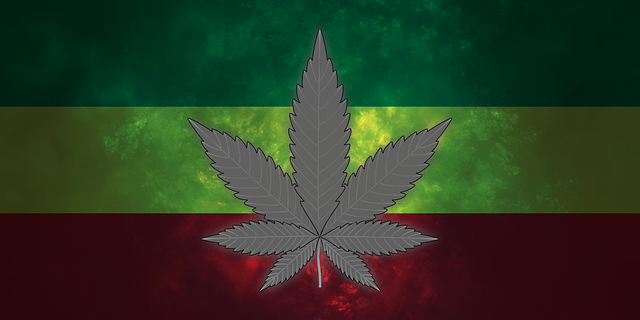 ATLANTA — A Channel 2 Action News Investigations finds that Georgia is one of the top five destinations in the country for pot seized by the Postal Service. However, the vast majority of those seizures lead to no criminal charges or prosecutions.

Through a federal Freedom of Information Act request, we obtained postal data that shows Georgia addresses are a favorite destination for marijuana in the mail.

“I would say the majority of it that we seize, percentage-wise, is coming from states like California where it is legal,” said Rick Johnsten, a postal inspector with the U.S. Postal Inspection Service.

Postal inspectors say they confiscate that marijuana, but they rarely charge anyone with a crime.

“It’s an identifiable loophole. People who are going to go ahead and ship drugs through the mail know that it’s highly unlikely, unless somebody is going to rat them out, that they are going to get caught,” said criminal defense attorney Jessica Cino.

Cino says any case based on a warrantless…