Here’s how a medical marijuana doctor in Ontario can help you heal your broken bonesPosted by OnlinemedcardOn September 29, 2018

Consult a medical marijuana doctor in Ontario and increase the efficiency of healing your broken bones.

Scientists have recently discovered that medical marijuana can heal broken bones along with making them stronger and healthier.

While the world is still digesting the fact that marijuana can be such a miraculous plant, people in America and other countries where it is legalized are enjoying its multitude of benefits.

Bones, like any other part of the body, also contain cannabinoid receptors.

Also Read: What Qualifies Cannabis to be a Medicine?

How is medical cannabis helpful in treating bone fractures?

A study was performed by researchers from Tel Aviv University and Hebrew University. While conducting the research, scientists caused some moderate femoral fractures in rats. After that, they administered Cannabis as medicine in three different forms:

All the three groups were then analyzed and evaluated for the effect of cannabinoids in healing bones.

The result showed that rats which were injected with CBD significantly enhanced the fracture healing property.

After many attempts, the researchers concluded that CBD dominant marijuana strains not only helps in healing bones but, it also makes them stronger simultaneously.

Hence, obtaining your medical marijuana evaluations can be considered best in times when you are struggling with the healing process during bone fractures.

Recently, it was confirmed that not only brain, but other body parts also contain their respective cannabinoid receptors. This revelation proved the claims that marijuana could be beneficial for osteoporosis and other bone diseases.

To further confirm this fact, a study revealed that skeleton contains receptors which enhance bone formation along with inhibition of the process of bone loss.

Such promising results can be useful for millions of people who have to go through painful experiences during the healing of fractures. The fact that bone degeneration is a natural process of aging. This study is like a ray of hope, especially for elderly and middle-aged people.

Hence, a medical marijuana doctor in Ontario can provide medical recommendations in such cases. Thereby, helping the healing process to go faster.

Benefits of medical marijuana are growing every passing day

Medical marijuana demand has increased over the years owing to its multifaceted approach to manage multiple conditions.

Currently, it is used primarily for pain, reducing adverse effects of chemotherapy along with improving appetite in AIDS patients. Not only this, it has a promising future for managing blood sugar, MS, and Parkinson’s.

It’s like you name a medical condition, and cannabis seems to be a solution to every problem.

To sum it up, although marijuana is seen illegal under the federal law, still opting to get a medical marijuana card in Ontario where its medical use is considered legal, can be very useful to manage your medical condition.

Ounces in a Pound How Many Joints? 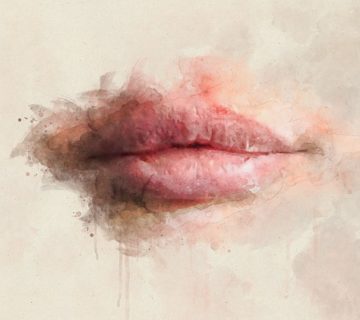 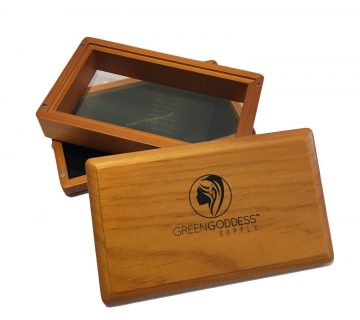 Kief Box why you need one