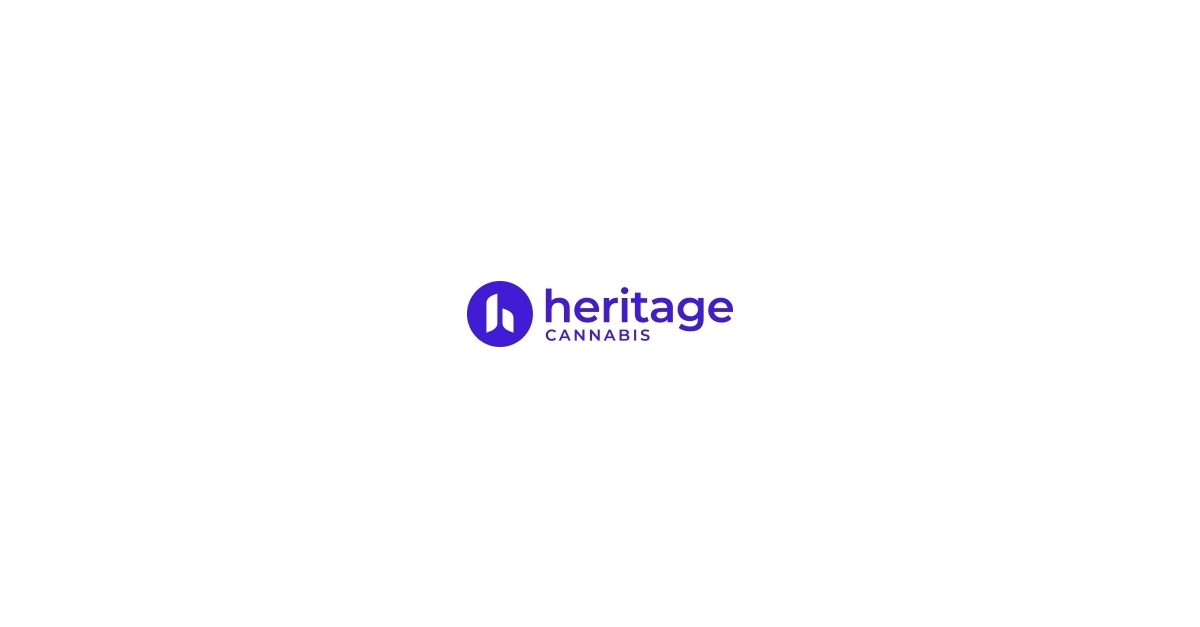 In accordance with NI 51-102, the notice of change of auditor, together with the required letters from the Former Auditor and the Successor Auditor, have been reviewed by the board of directors of the Company and filed on SEDAR.

Heritage Cannabis is a leading cannabis company offering innovative products to both the medical and recreational legal cannabis markets in Canada and the U.S., operating under two licensed manufacturing facilities in Canada. The company has an extensive portfolio of high-quality cannabis products under the brands Purefarma, Pura Vida, RAD, Premium 5, feelgood, the CB4 suite of medical products in Canada and ArthroCBD in the U.S.

The Canadian Securities Exchange has neither approved nor disapproved the contents of this news release.

Enveric Biosciences to Present at the BIO CEO & Investor Conference