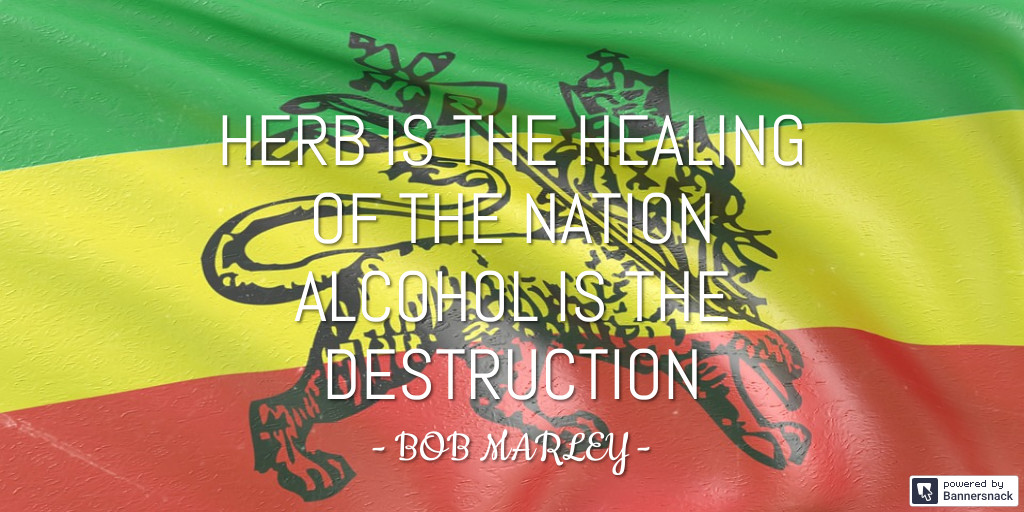 Books on CBD and related products are displayed at the Found cafe in Hong Kong, which is threatened by a sweeping ban on CBD products scheduled to take effect in February. (Bloomberg Photo)

Hong Kong will outlaw cannabidiol (CBD) by February, the government announced on Thursday, placing it in the same category as heroin, cocaine and methamphetamine with users facing hefty jail time.

The move is expected to wipe out businesses in the Chinese finance hub that had, until now, been able to sell CBD-infused products such as beers, coffee and health supplements.

The changes to Hong Kong’s drug control laws, pending a final round of vetting by the city’s rubber-stamp legislature, will take effect from Feb 1 .

“The trade and the public should arrange early disposal of any CBD products in their possession to avoid contravention of the law,” a government spokesperson said.

After the deadline, anyone who possesses or consumes CBD faces up to seven years in jail and fines of up to HK$1 million (US$127,000).

CBD will be put alongside more than 200 substances classified as “dangerous drugs”, which all carry the same strict penalty.