How is cannabis detected in your bodyPosted by MMP-ADMINOn June 3, 2019

Cannabis is detected in your body depending on how much you smoke or ingest and how often. Overall, the larger the doses and more common use the longer the detection time will be.

The active ingredient in marijuana is tetrahydrocannabinol (THC). THC entering your body is absorbed into the bloodstream, and deposited in your bodies fatty cells. The typical high only lasts a few hours based on how much you have consumed, and the method used for consumption.

Drug exams in urine, blood and hair can detect tetrahydrocannabinol or THC, for many days after use. Whereas in saliva tests can only detect THC for a few hours. This is due to how THC is metabolized by the body.

What takes place after you have consumed THC?

When you inhale marijuana it is absorbed rapidly in the lungs. Almost instantly reaching elevated levels in your body. It is then distributed through your body–and through your bloodstream to the brain. Peak THC level through inhalation are achieved in about 10-15 minutes. Increasing from the first minute before receding almost entirely within a little over an hour.

When marijuana is ingested, it is a slower and longer process. Passing through the stomach to the small intestine into the bloodstream and then into the body. Taking about 1-2 hours to start feeling any effects. Reaching maximum intensity over the course of 3-6 hours. Then declining (taking up to 24 hours for body THC concentrations to achieve 0).

How long does cannabis stay in your system?

Tetrahydrocannabinol, the cannabis chemical that causes individuals feel “high” can remain in the body for several days or even decades. Tests can identify a first time marijuana smoker/user for about 3 days. In someone who smokes or consumes cannabis three or four times a week, the detection window is 5–7 days. Tests can detect cannabis in your body for 30 days or longer if you smoke cannabis daily.

The duration cannabis remains in the body or fails to show in an exam depends on many variables. These include:

Urine exams can identify cannabis in the urine for about 3-30 days after use.

Occasional users (up to three times a week) 3 days

A 2016 research report published by NCBI claims that cannabis is typically detectable in the blood for 1 to 2 days.

However, it has been found even after 25 days in some instances. Chronic heavy use increases the amount of time it can be detected. Marijuana can be detected in the bloodstream within seconds of inhalation.

Saliva testing can identify cannabis for about 24 hours. For chronic marijuana use has been identified by some saliva exams for up to 72 hours.

The most responsive tests are hair samples that detect THC up to 90 days after use. Hair tests can determine the use of drugs up to 12 months old, although generally the more accurate results are from the last 90 days.

Marijuana may remain in your body from a couple of days to months after last use. Windows of detection rely on the type of exam used and other variables such as if the cannabis was smoked or ingested. As well, the heavier the cannabis user is the longer marijuana will take to clear from their system. 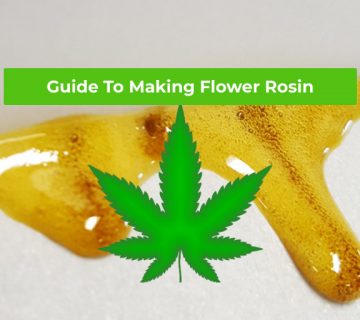 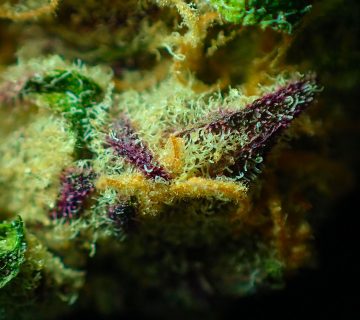