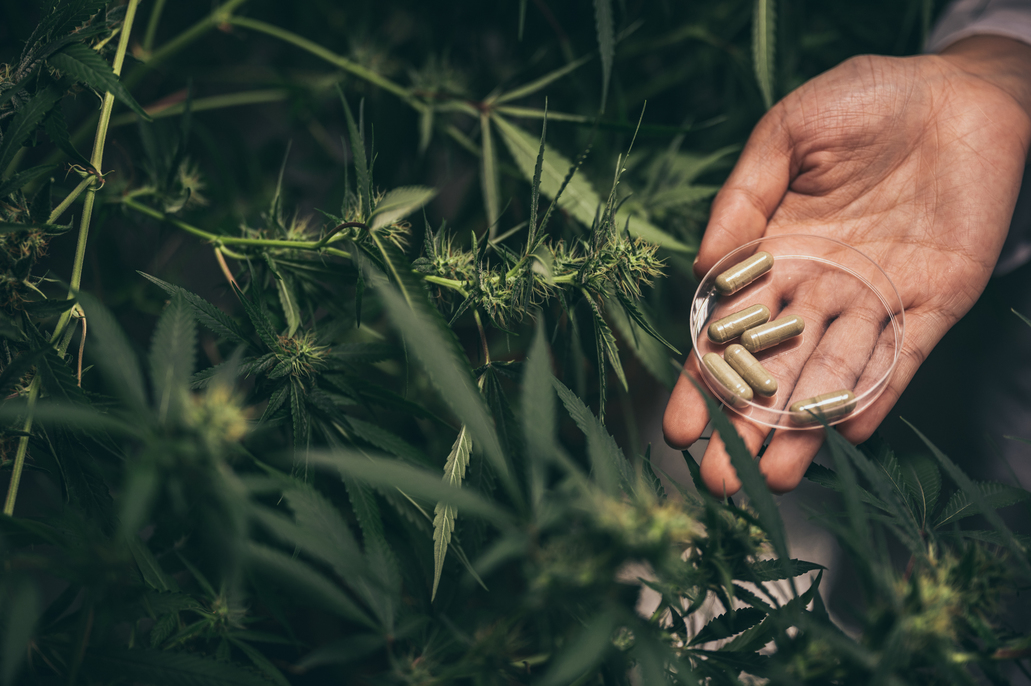 The time was exactly 6:45 am on Thursday, December 9, 2022, and the shocking event we are about to describe took place around Adeniji Adele bus stop in Lagos.

All Femi Olaoluwa wanted to do was to drop his brother at the bus stop, where officials of the Lagos State Traffic Management Agency allow motorists to drop their passengers. But providence had another plan for the man who happens to be the General Manager at an oil firm in the city.

As soon as the passenger alighted from Olaoluwa’s Toyota Highlander 2016 model, about 21 officials of the Lagos State Task Force and the Central Business District unit (popularly known as CBD Boys) crossed his vehicle.

A shocking encounter: While three of the officers stood in front of his car with cocked guns, two of the CBD boys forced their way into his car. Olaoluwa recalled the incident, telling Nairametrics: