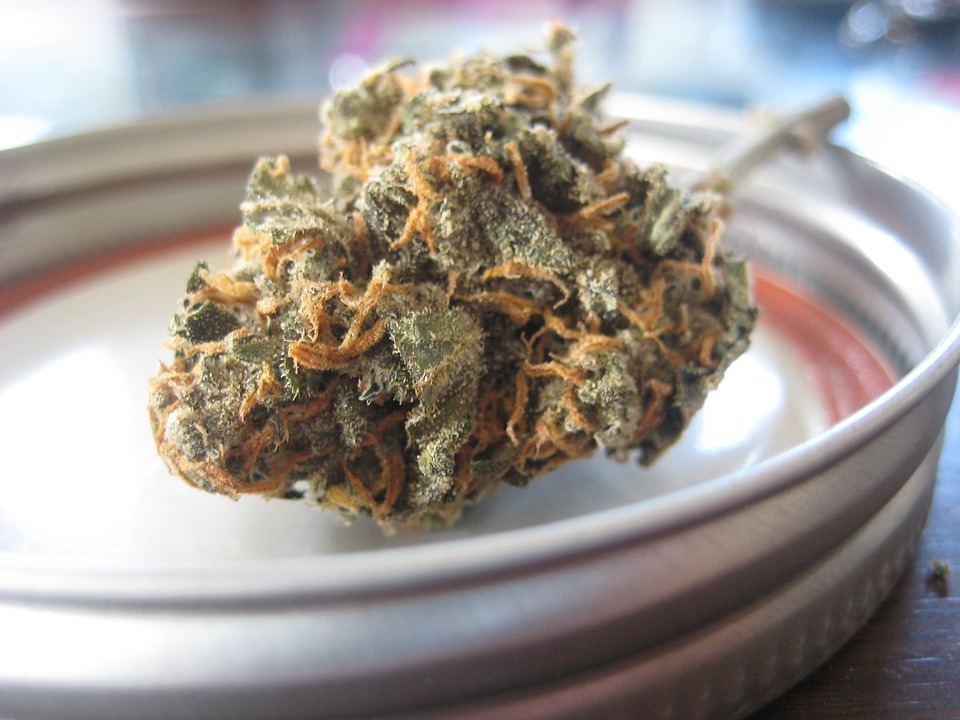 LOUISVILLE, Ky. (WDRB) — Indiana Gov. Eric Holcomb made a stop to southern Indiana on Wednesday to talk about economic development, but he also faced questions about abortion, marijuana and student loans.

Holcomb was in New Albany to discuss economic development in Clark and Floyd counties through One Southern Indiana.

That’s when President Biden’s recent pardoning of thousands of Americans convicted of federal possession of marijuana came up. Biden has called on state governors to issue similar pardons for state marijuana offenses.

But Holcomb wasn’t so eager.

“It’s still against the law,” he said.

Holcomb admitted that he didn’t think marijuana belonged in the same class as heroin or strong morphine, but stopped short of deciding what should or shouldn’t be legal.

He added that President Biden’s call for state pardons was premature.

“He has work to do within the law before just wiping away and telling folks to operate like other states have been doing — by just ignoring the law as written,” he said. “I will enforce the laws as written.”

Despite having a multi-billion dollar surplus in this year’s budget, Indiana is still one of the states that is taxing federal student loan forgiveness — something Gov. Holcomb says may or may not change, come January.

He said he is “still not convinced it’s legal, the approach…